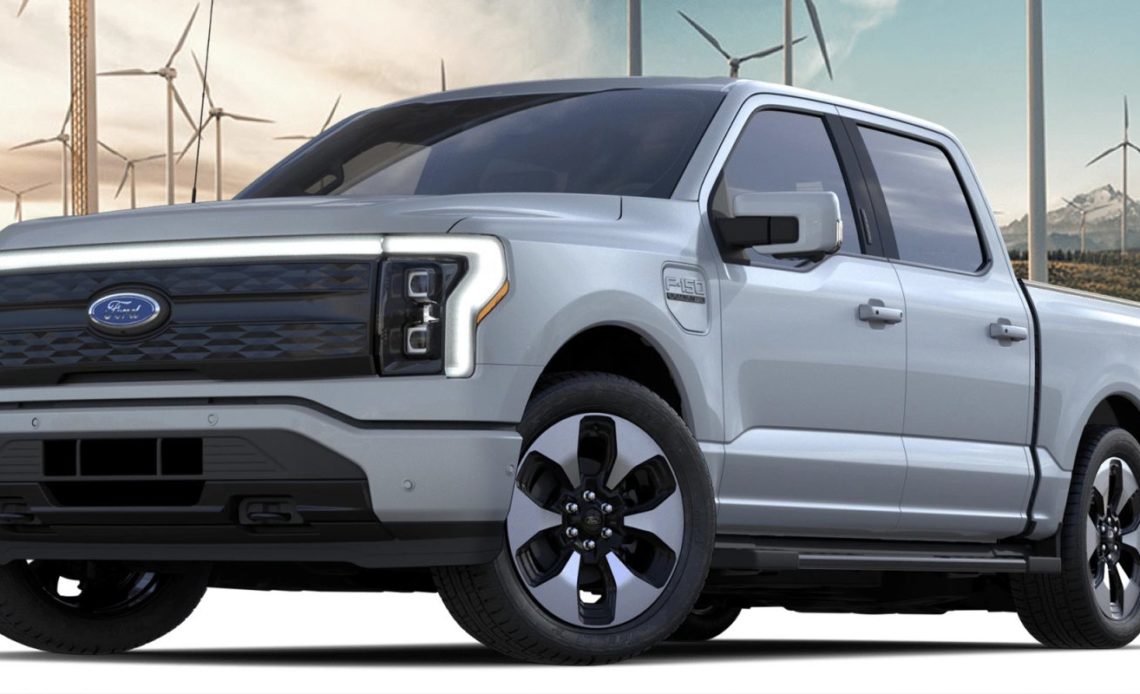 Ford is working on bringing iron-phosphate (LFP) batteries its first-generation electric vehicles, like the Mustang Mach-E and F-150 Lightning. It would help alleviate battery cell supply concerns as the automaker ramps up its EV production.

Iron phosphate (LFP) batteries, which don’t use nickel or cobalt, are traditionally cheaper and safer, but they offer less energy density which means less efficiency and shorter range for electric vehicles. However, they have improved enough recently that it now makes sense to use cobalt-free batteries in lower-end and shorter-range vehicles. It also frees up the production of battery cells with other, more energy-dense chemistries to produce more longer-range vehicles.

Tesla was early in recognizing this fact and started adopting the chemistry for its shorter-range electric vehicles. Around half of Tesla’s vehicles produced last quarter were equipped with LFP battery cells.

Now it sounds like Ford is considering taking a similar approach.

During Ford’s last earnings call, CEO Jim Farley was asked about LFP cells, and he hinted that the company plans to add them to their current “first-gen” electric models:

Yes. We’ve been working on LFP for quite some time, so let’s just leave it at that. What I mean by that is engineering LFP solutions in our first generation of products is something that we see as a big opportunity to move quickly.

That will require a lot more batteries than for the less than 50,000 Mustang Mach-E the company delivered in 2021.