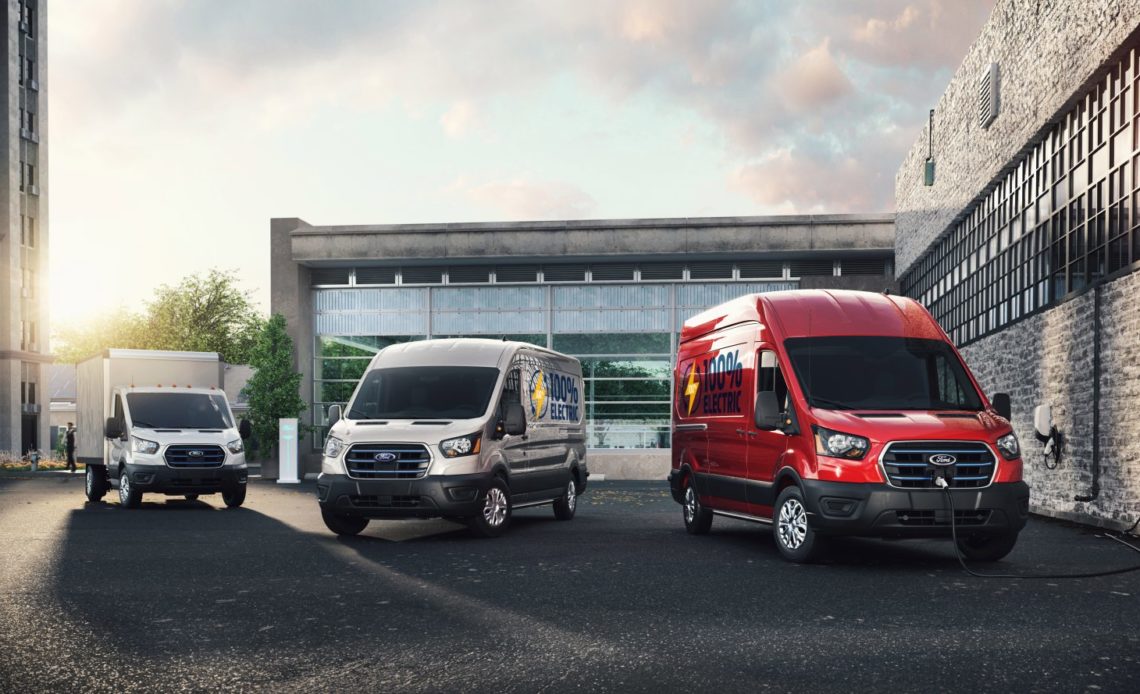 Ford said that the E-Transit is equipped with a battery pack with a usable capacity of 67 kWh. The company expects to achieve a range of 126 miles with that battery in an E-Transit configured with a low-roof cargo.

Ford confirmed that the E-Transit is going to be available with “a choice of three roof heights and three body lengths, as well as in cargo, cutaway, and chassis cab versions.”

The different configurations offer different payload capacities between 3,240 and 3,800 pounds.

At the time, the automaker said that it was aiming for “a starting price of less than $45,000.”

Today, Ford announces the MSRP pricing, which starts at $43,295:

Along with the registration site, E-Transit has updated pricing, with a targeted starting MSRP of $43,295 for the cutaway – lower than originally announced – to $52,690 for the high-roof extended-wheelbase cargo van.

The prices change based on the wheelbase and roof options. The $43,295 price is for the cutaway version of the van:

Ford is also opening a “show of interest” for the van on its website and orders will open in July.

The new electric van is going into production next year.