Following Volvo and Ford, Renault aims to spin off its EV business into a separate company 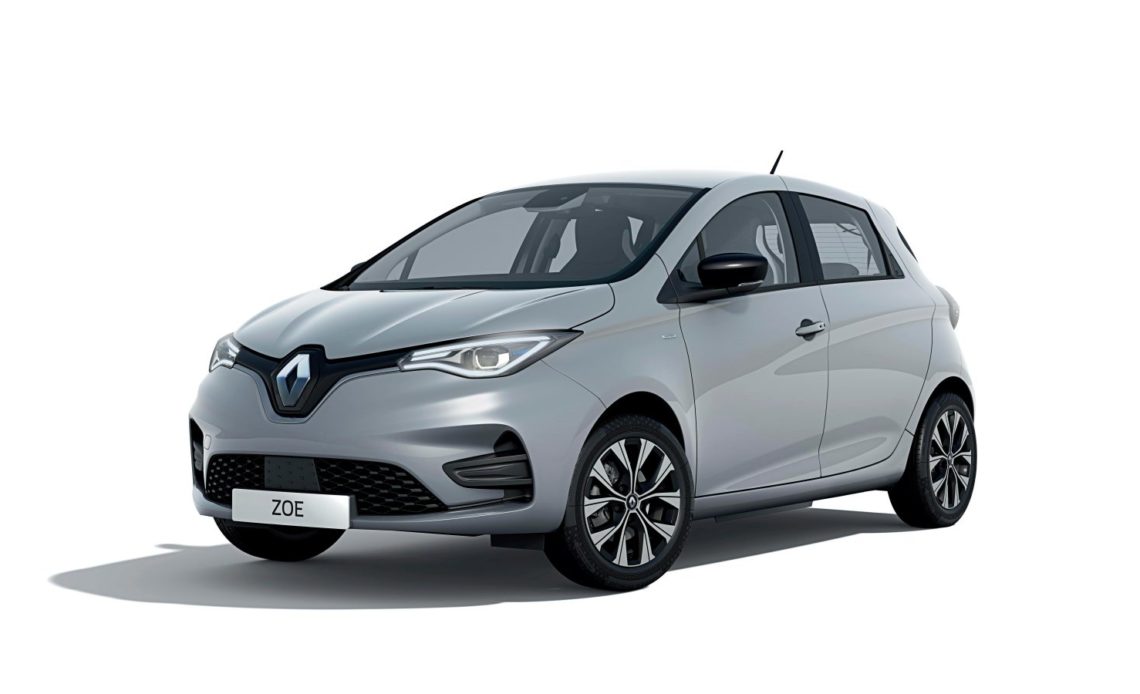 Last week, French company Renault announced its plan to fully review spinning off its electric car business into a separate company in 2023, in hopes of catching up with rivals Tesla and Volkswagen.

Renault said that the new EV spin-off could bring on board 10,000 new employees by 2023, and its business model would be “adapted to the specificities of electric vehicles and would be able to forge partnerships in new technologies and services,” according to a statement from Renault.

The company says that it is studying the possibility of combining its ICE and hybrid engine and transmission activities outside of France. The EV business, which would be kept in France, could potentially be grouped together under the mobility brand name Mobilize.

The goal of the plan is to add value to its electric business, and particularly to attract Telsa-like valuations while phasing out ICE sales in the coming years. Renault plans to go purely electric by 2030 – and with the French government holding a 15% stake in the company, keeping its high-profile EV business in the country is essential, with the tandem goal of relocating the combustion division outside of France.

Rumors of the plans stirred in April, when media reports said that CEO Luca de Meo presented the idea to analysts, which he later confirmed. Still, it’s not clear in which form the plan will take shape.

Earlier this year Ford announced that it would split its car business into two separate companies, with electric vehicles to be designed and manufactured under Ford Model e and ICE models under Ford Blue. General Motors, too, is facing pressures to separate its dusty ICE business from tainting the public appeal of an electric future, but media reports suggest the company is debating the financial necessity of this – EVs and conventional cars share some 80% common parts, “and people who develop most of both kinds of vehicles are scrambled up in carmakers like eggs in an omelette,” reports Bloomberg. So separating the two businesses isn’t always easy.

Meanwhile, the nimble young Polestar in Sweden, which spun-off as EV brand from Volvo, has been criticized for its lack of a clear branding image, which further points to the difficulties in striking a balance between a fiery upstart and a safety-backed legacy brand the likes of Volvo.

Nissan just announced that it is too early to spin off its own electric vehicle company. Renault owns a majority stake of Nissan, which in turn has a 15% non-voting stake in Renault – Renault’s CEO Meo plans to meet executives in Japan to discuss the proposal.