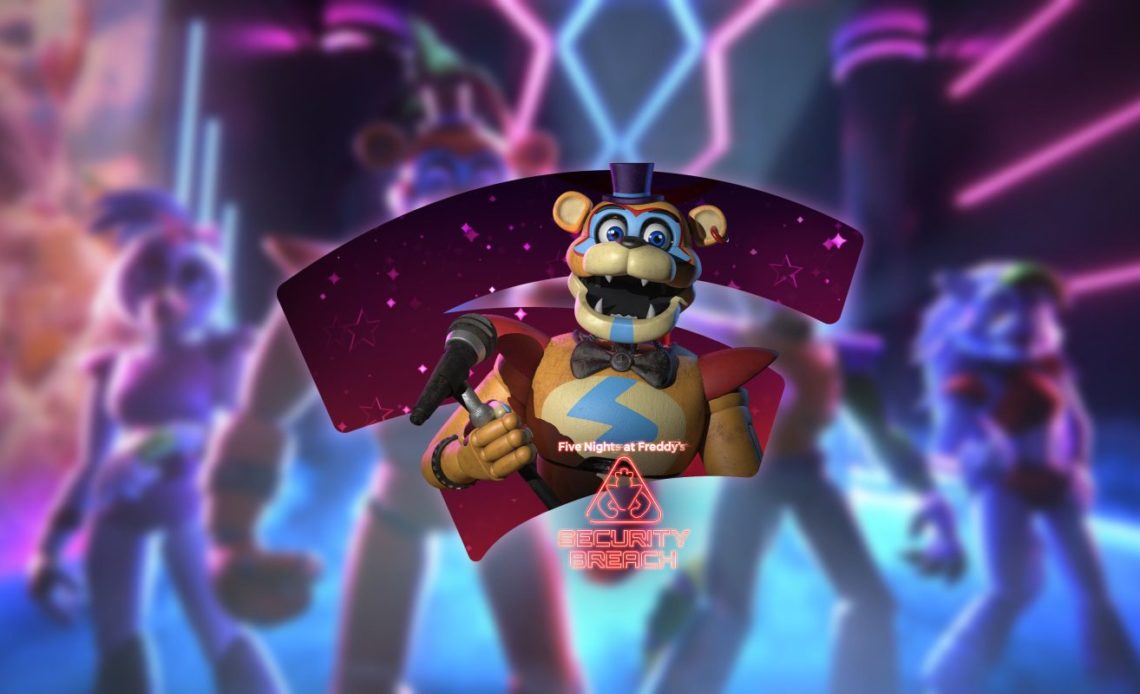 There haven’t been many major releases on Google Stadia so far this year, but today the platform is announcing a pretty big new addition. Coming soon, last year’s entry in the Five Nights at Freddy’s series, Security Breach, will be available on Google Stadia.

While there’s no specific release date available just yet, Five Nights at Freddy’s: Security Breach, will be coming to Stadia “soon” according to Google. The “family-friendly horror survival” game was first released on PC and other platforms last December, but is the latest entry in a series of the super-popular horror games.

In Security Breach, players take on the role of Gregory, a young boy trapped overnight in Freddy Fazbear’s Mega Pizzaplex with the goal to escape the building while being hunted by the animatronic characters.

Five Nights at Freddy’s: Security Breach is the latest installment of the family-friendly horror
games loved by millions of players from all over the globe. Play as Gregory, a young boy
trapped overnight in Freddy Fazbear’s Mega Pizzaplex. With the help of Freddy Fazbear
himself, Gregory must survive the near-unstoppable hunt of reimagined Five Nights at Freddy’s
characters – as well as new, horrific threats.

So far, there’s no sign of any other Five Night’s at Freddy’s (FNAF) titles coming to Stadia.

Beyond that, Stadia is also today confirming the addition of Deathrun TV. The rogue-lite shooter sets players as a contestant in a game show where you “have to survive swarms of rabid mutants to progress and level up your contestant.” Deathrun TV was first announced in June 2021.