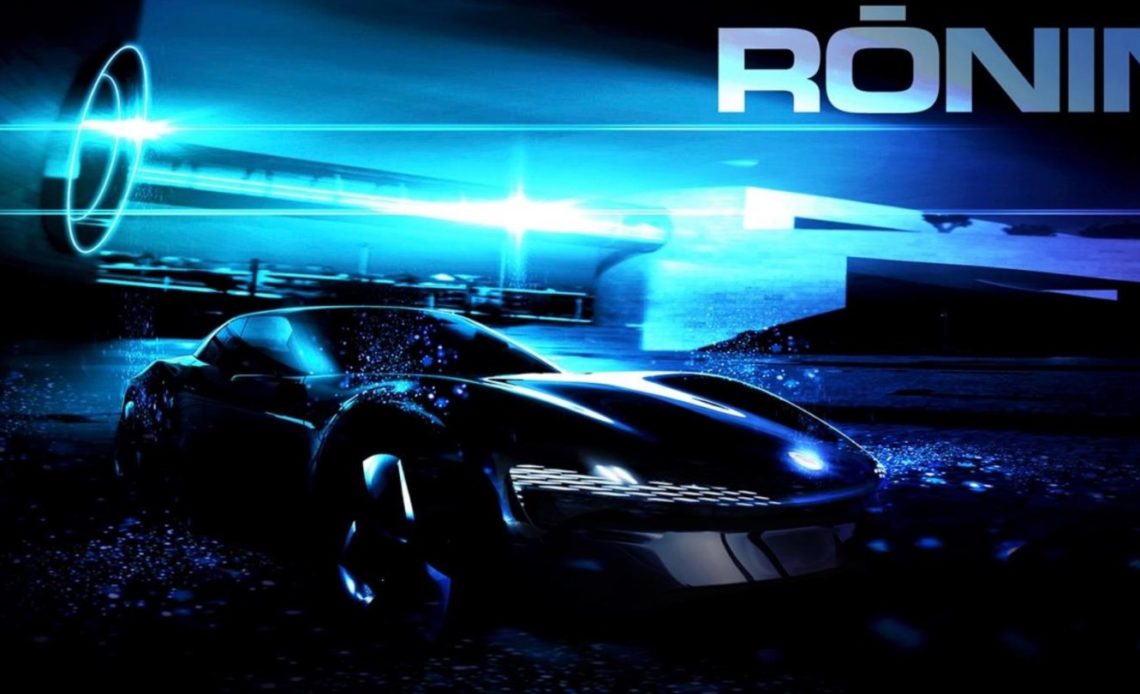 Fisker announced today Project Ronin, the company’s third electric vehicle – a new electric GT with what it claims will be the “longest range of any production EV.” While Fisker has announced its third EV, it has yet to bring its first one to market.

The Fisker Ocean is the vehicle that Fisker Inc. – Henrik Fisker’s latest EV startup – is most known for.

The company has promised a starting price of $37,500 before incentives for the electric SUV, which is supposed to be produced by Magna starting in November 2022. It announced a second EV, the Fisker PEAR, and start taking reservations for it just a few months ago. It’s not expected to enter production until 2024.

Now, Fisker is announcing work on a third vehicle despite not having brought any to market yet.

The third vehicle is the Fisker Ronin, named after the movie of the same name known for its car chase scenes. Fisker wrote about the vehicle in a press release:

The GT will feature unique doors for better ingress and egress and a luxurious, sustainable vegan interior that plots a new, advanced design direction. Fisker expects to reveal Project Ronin in August 2023, with production starting in the second half of 2024.

The company didn’t reveal much more other than this image:

CEO Henrik Fisker said that they will aim to achieve the ‘longest range for a production EV”:

The aim is to achieve the world’s longest range for a production EV, combined with extremely high levels of performance. Project Ronin will be a showcase for our internal engineering, powertrain, and software capabilities.

That would mean over 500 miles of EPA range on a single charge.

Fisker did reveal that it plans for Project Ronin to feature “a battery pack integrated with the vehicle’s structure,” which is something that Tesla introduced in the new Model Y produced at Gigafactory Texas.

It sounds good, but I’d take anything Fisker says with a grain of salt until it delivers on at least some of its many promises, especially regarding bringing the Ocean to production.

It doesn’t look good for a startup that has yet to bring a product to market to announce several more products – especially if it is taking reservations for them – as Fisker does for the Ocean and PEAR. Whether it likes it or not, Fisker carries a history of failure with the Fisker Karma and the battery technology fiasco. Now it needs to prove itself now with this new version of the company.

At this point, I feel like a lot of the announcements and what we hear around the company are more about the stock price than actually contributing to the EV revolution. I’d love to be proven wrong, though.