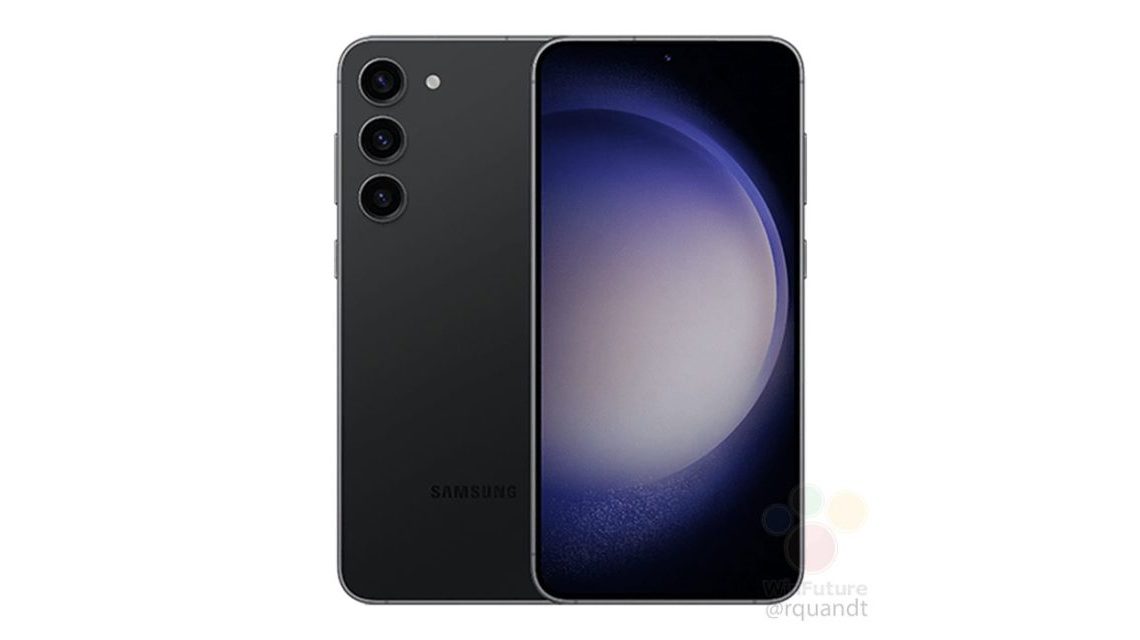 The Galaxy S23 from Samsung is set to be announced on the first day of February. Even though that’s a given, we haven’t seen official marketing photos of the Galaxy S23 leak, at least until now. A new set of official-looking marketing photos have surfaced showcasing the device in four new colors.

The Galaxy S23 is set to be the best of the best, though not much has really surfaced other than the known release date in February and the supposed inclusion of a 200MP camera on the S23 Ultra. Of course, the S23 is set to follow suit and come in three versions: the S23, S23+, and S23 Ultra.

Recently, marketing images surfaced, showcasing the base model Galaxy S23 in several different colorways: Phantom Black, Botanic Green, Mystic Lilac, and Cotton Flower (via WinFuture and Roland Quandt). The Galaxy S23 leak corresponds with the earlier discoveries made in terms of the colors we should be seeing this year.

The most obvious change is the lack of a vertical camera bar we’ve become so accustomed to. Now, each lens sits attached directly to the matte glass rear of the device. With that, the entire design looks to be a little more refined and just a bit more luxury-oriented when compared to the base model S22. You can also see that in the rounded edges of the aluminum frame, which give the S23 an elegant profile on all sides.

Reserve the Samsung Galaxy S23 before it launches