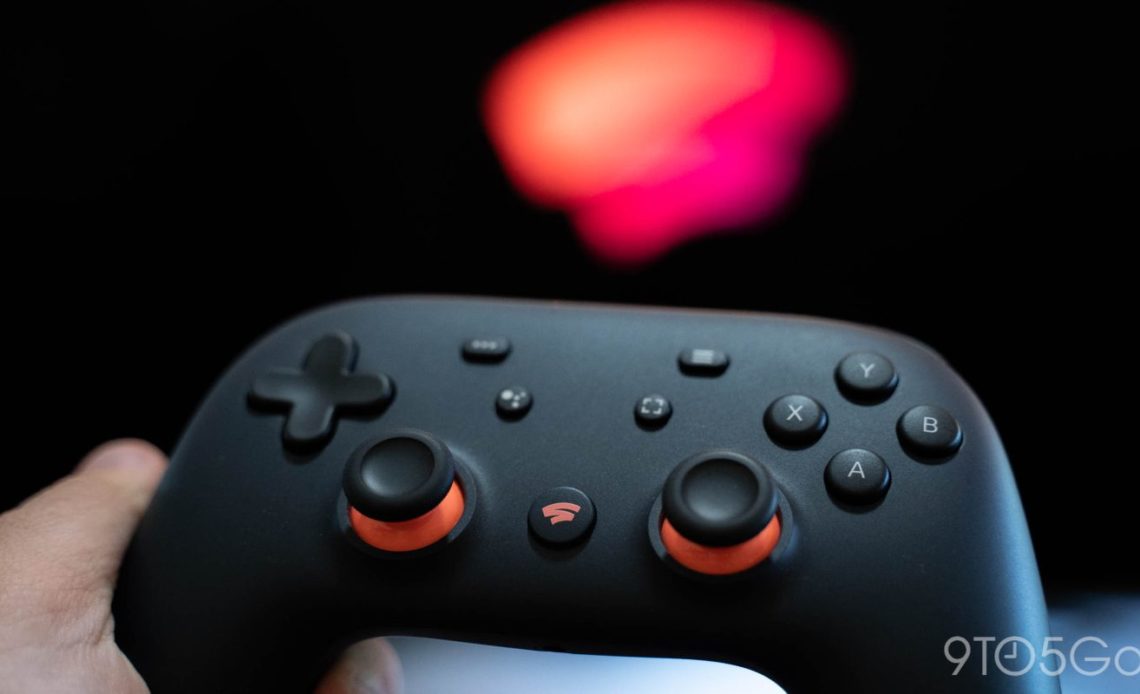 Google Stadia has had trouble picking up big games over the past year, but the platform is getting a boost today. EA has officially confirmed that FIFA 23 is coming to Google Stadia.

EA has just detailed what’s coming to the last installment in its FIFA franchise, with FIFA 23 being the “biggest” installment to date.

The release of FIFA 23 finally brings cross-platform multiplayer into the fold, and EA has confirmed that Google Stadia players will be able to play with Xbox, PlayStation, and PC players. There’s also mention of “cross-play features” on FIFA 23’s listing on the Stadia Store.

EA SPORTS™ FIFA 23 brings The World’s Game to the pitch, with HyperMotion2 Technology that delivers even more gameplay realism, both the men’s and women’s FIFA World Cup™ coming during the season, the addition of women’s club teams, cross-play features, and more.

FIFA 23 supports both the World Cup as well as the Women’s World Cup, and features Sam Kerr on the cover, the first women on the cover in the game’s history. FIFA 23 also supports HyperMotion 2, an expansion on the revamped animation style in the game.