Details about the second Galaxy Watch Active started leaking just a few months after the first one became available. A lot more unofficial information have been published since then, that we might actually know some of the device’s most pertinent details before Samsung officially launches it. Now, a bunch of FCC documents first brought to light by Droid Life shows photos of the smartwatch’s display, along with an illustration of its backside. 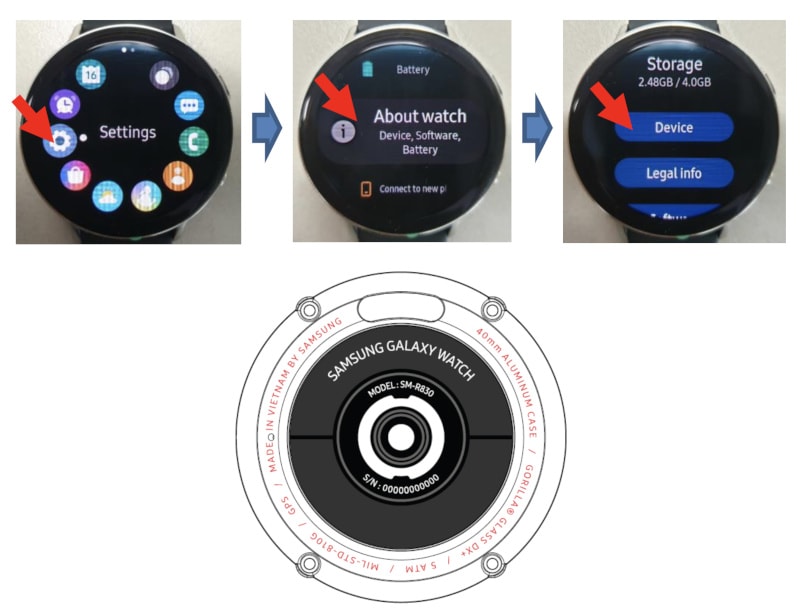 Samsung designed the Watch Active as a more affordable version of the main Galaxy Watch line. To make that possible, the tech giant adapted a simpler design and ditched features like the rotating bezel, which unfortunately made navigation feel clunky. That’s why according to a report, the Watch Active 2 will come with a touch-enabled bezel. It’ll reportedly be the company’s first Bluetooth 5.0 watch, as well, giving it a longer range and lower power consumption.

We might find out if those are true soon enough — Samsung has an Unpacked event scheduled on August 7th to unveil the Galaxy Note 10, and it might just toss in the Watch Active 2’s announcement somewhere in there.