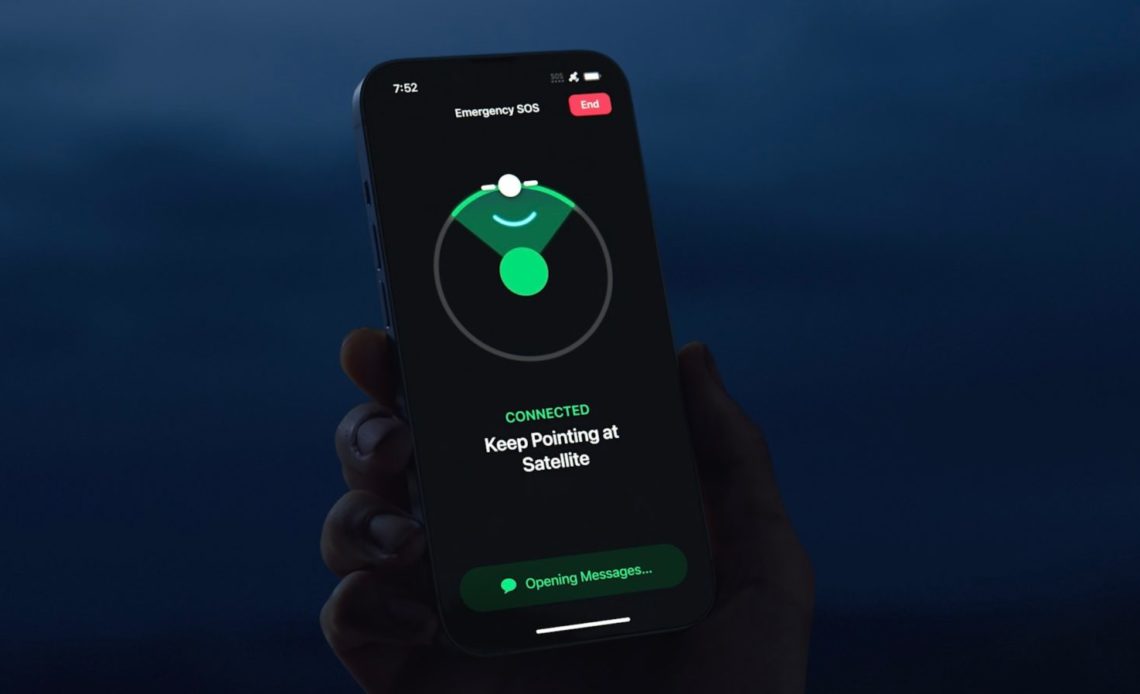 Apple unveiled its all-new iPhone 14 and iPhone 14 Pro during yesterday’s event with some big upgrades to display tech, cameras, and more. One of the biggest changes, however, is the addition of satellite connectivity.

As it stands right now, Apple is working with Globalstar on this feature, but Elon Musk said that he’s also had “promising conversations” with Apple about a potential Starlink deal.

For those unfamiliar, Starlink is the satellite project operated by SpaceX. Just days before the iPhone 14 was announced, SpaceX and T-Mobile teamed up to announce a new partnership. Through this partnership, T-Mobile hopes to integrate its mid-band PCS spectrum into Starlink V2 satellites launching as soon as next year. This feature would allow T-Mobile customers to connect directly to the Starlink satellites when no cellular or Wi-Fi is available.

iPhone 14 and iPhone 14 Pro are adding support for satellite connectivity through a new version of Emergency SOS. The feature will launch this November in the United States and Canada and will be free for the first two years.

Alongside this announcement yesterday, Apple said that it would spend $450 million from its advanced manufacturing fund on expanding the satellite infrastructure. Globalstar will receive the majority of this funding, but not all of it.

Now, Elon Musk has entered the chat. In a post on Twitter today, Musk said that SpaceX has had “promising conversations” with Apple about Starlink connectivity. He did not elaborate on the specifics of these talks, only that he believes the iPhone team is “super smart.”

We’ve had some promising conversations with Apple about Starlink connectivity. iPhone team is obv super smart.

For sure, closing link from space to phone will work best if phone software & hardware adapt to space-based signals vs Starlink purely emulating cell tower.

Whether anything materializes between SpaceX and Apple remains to be seen. Elon has been known to… bend the truth on Twitter.