Elon Musk sold $8 billion worth of Tesla (TSLA) shares, but he says he is done 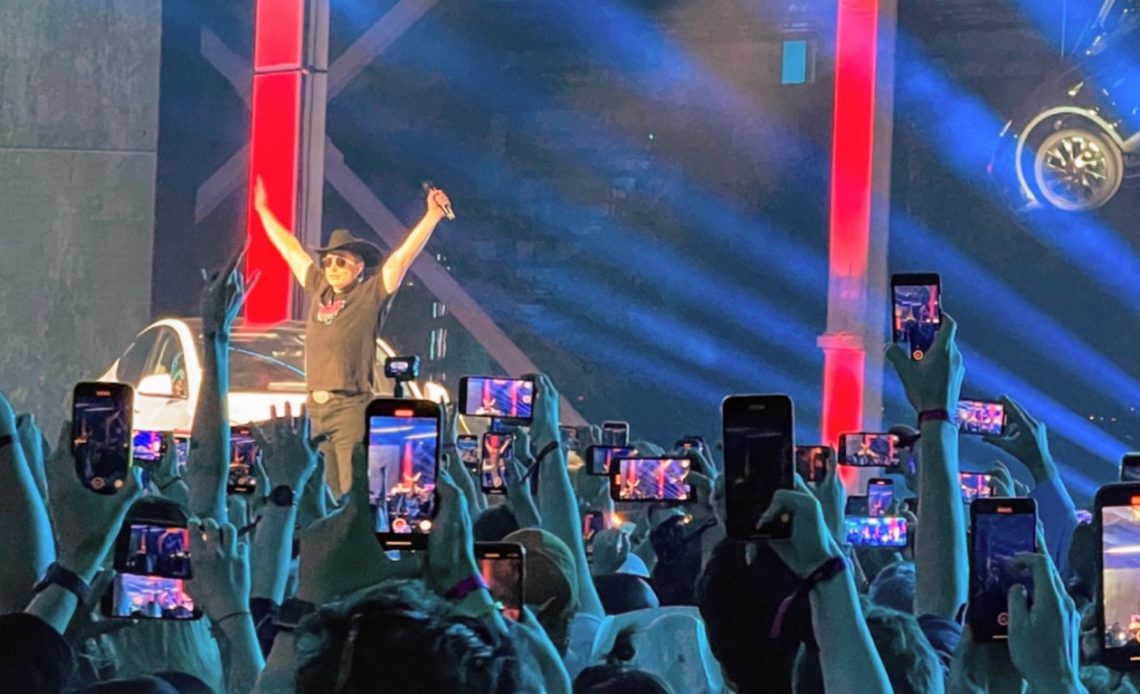 Elon Musk confirmed that he sold about $8 billion worth of Tesla (TSLA) shares over the last few days, which sent the automaker’s stock spiraling down, but now he says he is done selling Tesla stocks.

Yesterday, we reported that Tesla’s stock was down 16% since the announcement that Twitter has accepted Musk’s offer to be acquired for roughly $44 billion.

We speculated that was either due to confusion among Tesla investors about Musk’s plan to finance the acquisition by selling more Tesla stocks or even Musk already selling stocks, which could be putting pressure on the stock.

Now Musk revealed through SEC filings with Tesla that he has indeed been selling shares on April 26 and 27 for a total of 8.4 million or about $8 billion worth.

Update: another filing shows that Musk also sold shares on April 28 – bringing the total to about $8 billion.

In a tweet following the disclosure, the CEO said that he doesn’t plan to sell more Tesla shares at this moment:

The sale represented about 6% of Musk’s entire Tesla stake and it is expected to be used as part of the $21 billion equity part of the Twitter acquisition.

So far, the Twitter deal contributed to erasing about $100 billion worth of market capitalization for Tesla.

This is where Musk’s Twitter business intertwines with Tesla’s. The CEO used to say that he will be “the last one to sell Tesla shares.”

Now it’s pretty clear that he will be the “last one to sell Tesla shares unless the acquisition of a large social network is involved.” That removes a lot of value in the commitment of Tesla’s largest individual shareholder not to sell shares, which has helped Tesla a lot over the years.

In principle, I’m not against Musk buying Twitter, and I do like a lot of the changes that he has talked about implementing at the platform, but at this point, it is hard to see how it aligns with Tesla’s much more important mission to accelerate the transition to sustainable energy and why he is willing to negatively affect Tesla’s stock to pursue that.