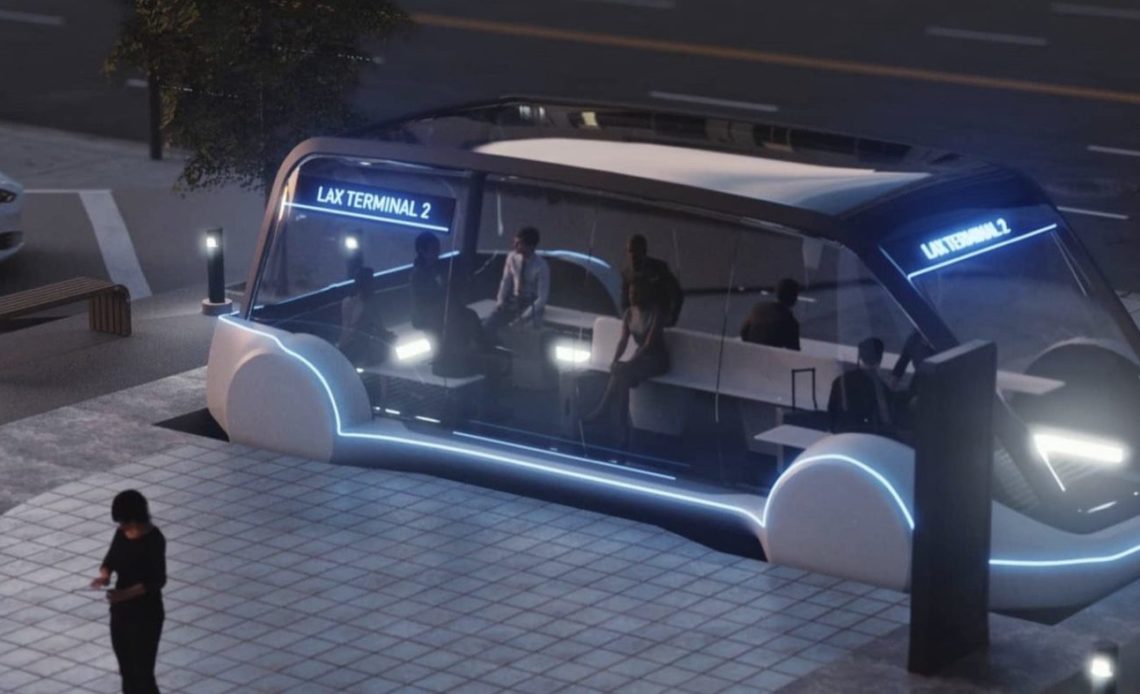 The vehicle will focus on cost per mile and Tesla is aiming to reach volume production of the new vehicle in 2024. Musk said that Tesla is going to provide “by far the lowest cost per that customers have ever experienced”.

When talking about what is next for Tesla, the CEO said:

There’s going to be a dedicated robotaxi that is going to look quite futuristic-looking.

At the time, the CEO didn’t share any other detail about the new Tesla vehicle that he mentioned for the first time.

However, we did speculate that it will be vehicle designed from the ground up with autonomy in mind, which allows for more design freedom – for example without steering wheels or pedals.

Today, during the conference call following the release of Tesla’s Q1 2022 financial results, Musk elaborated on the vehicle:

“We are also working on a new vehicle that I alluded to at the Giga Texas opening, which is a dedicated robotaxi. It is going to be highly optimized for autonomy – meaning it will not have steering wheel or pedals. There are a number of other innovations around it that I think are quite exciting, but it is fundamentally optimized to achieve the lowest fully considered cost per mile or km when counting everything.”

Musk also confirmed that Tesla plans to reveal the vehicle likely in 2023 and it is aiming for volume production of the robotaxi in 2024.