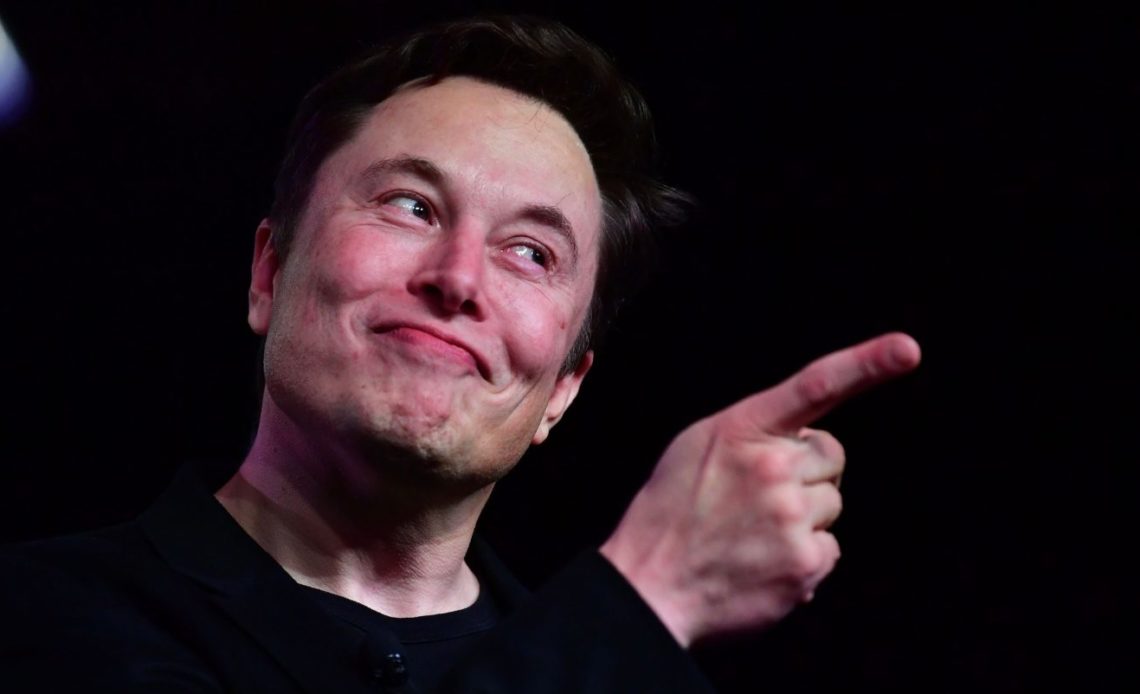 Back in April, the well-known billionaire Elon Musk announced that he would buy Twitter in a $44 billion deal. However, the deal was put on hold a month later after a number of controversies. Now Elon Musk seems to have officially backed out of the Twitter deal, as he has formally notified the company that he will no longer acquire it.

As reported by Bloomberg, Musk sent a letter to Twitter on Friday in which he confirms that he’s “terminating the merger agreement” with the company. He also said that Twitter hasn’t “complied with its contractual obligations.” As a result, Twitter will no longer be acquired by the billionaire.

Before Elon Musk confirmed his intentions to buy Twitter, he had already invested nearly $3 billion in the social media platform, which gave him about 10% of the company’s shares. A few weeks later, Twitter accepted Musk’s offer in a deal that was expected to be completed later this year.

However, soon after the deal was announced, most reactions to the news weren’t exactly positive as Musk has always criticized the platform for not allowing “absolute free speech.” The billionaire used his Twitter profile to attack company employees and even said that he would give verified badges to all humans who submitted documents proving their identities.

Here’s what Elon Musk said back then:

I invested in Twitter as I believe in its potential to be the platform for free speech around the globe, and I believe free speech is a societal imperative for a functioning democracy.

But things weren’t going well between Elon Musk and Twitter. The billionaire put the deal on hold as he was unhappy with the number of spam and fake Twitter accounts.

At the same time, some reports suggested that this was just an excuse for Musk to no longer buy the platform. Some believed that Musk couldn’t afford the acquisition, while others suggested that he was trying to cut Twitter’s value in order to pay a lower price for the company.

The original deal included a $1 billion penalty clause if Musk backed out of the deal, but now it seems that Twitter wants to take a different path.

Twitter chairman Bret Taylor said in a statement that the company’s board is “committed to closing the transaction” on the original terms and that it will pursue legal action to enforce the merger deal. In other words, Twitter will sue Elon Musk to force him to buy the company as he promised.

At this point it’s unclear what will happen next – and it will probably take a long time for this story to have closure.