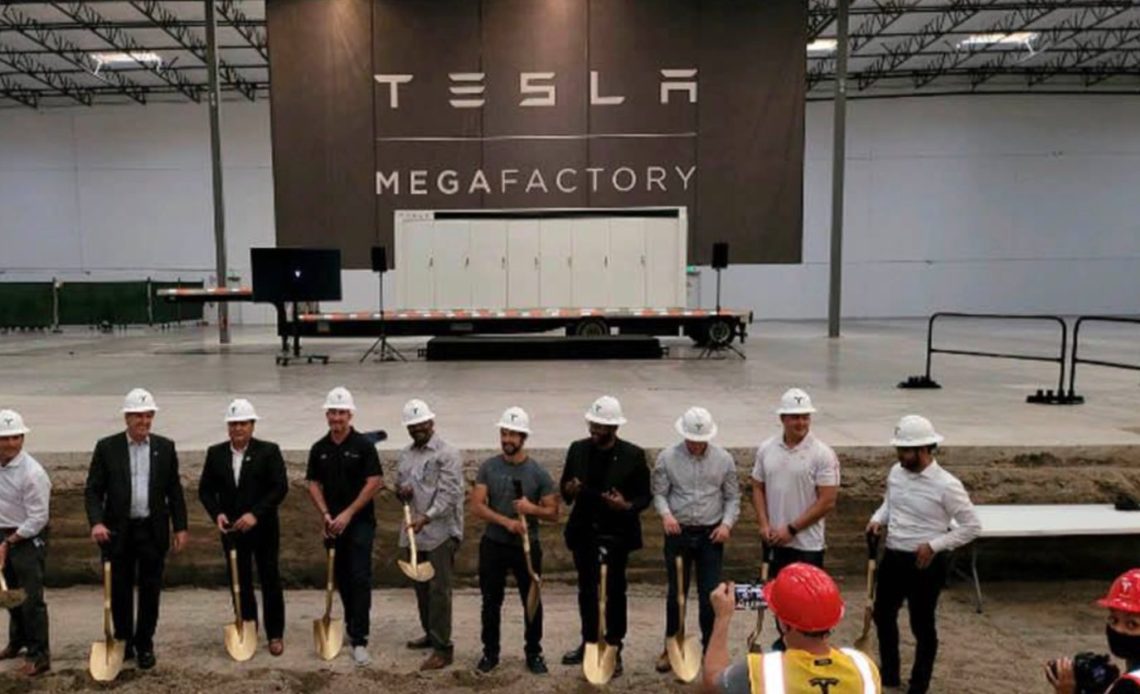 Elon Musk has now moved the target for the new wave of layoffs at Tesla from 10% reduction of the workforce to 3% of employees.

Earlier this month, we reported on Musk telling Tesla executives in an email that they need to cut 10% of the workforce and pause hiring due to having a “super-bad feeling” about the economy.

Later, the CEO decided to clarify the Tesla layoffs in an email to all employees. He claimed that the 10% reduction would be for “salaried headcount” due to Tesla becoming overstaffed following a long growth phase.

Tesla ramped up the layoffs last week, and we reported that unlike what Musk previously said, they did include hourly employees with hourly workers in service, sales, and delivery also being affected by the layoffs.

Commenting on the layoffs, the CEO said today that the company is now aiming for a reduction of 3% to 3.5% of the workforce (Bloomberg):

“We grew very fast on the salaried side,” Musk said in an interview with Bloomberg News Editor-in-Chief John Micklethwait at the Qatar Economic Forum on Tuesday. “A year from now, I think our headcount will be higher” in salaried and hourly workers, but for now the reduction will be 3% to 3.5%, he said.

Some employees have already sued Tesla over the layoffs – more specifically in Nevada where two former Tesla workers allege the automaker didn’t comply with the 60-day notification mandate under the Worker Adjustment and Retraining Notification Act.

Musk stated that he believes the lawsuit has “no standing”:

Let’s not read too much into a preemptive lawsuit that has no standing.

Prior to announcing the layoffs, Musk also asked all remote employees to come back into the office.

This was seen as a wave of layoffs in itself and many employees being laid off now have been mostly doing remote work. Some who have been hired as remote workers and don’t even live anywhere near Tesla offices are being offered to relocate, but if it’s not possible, they are being let go.