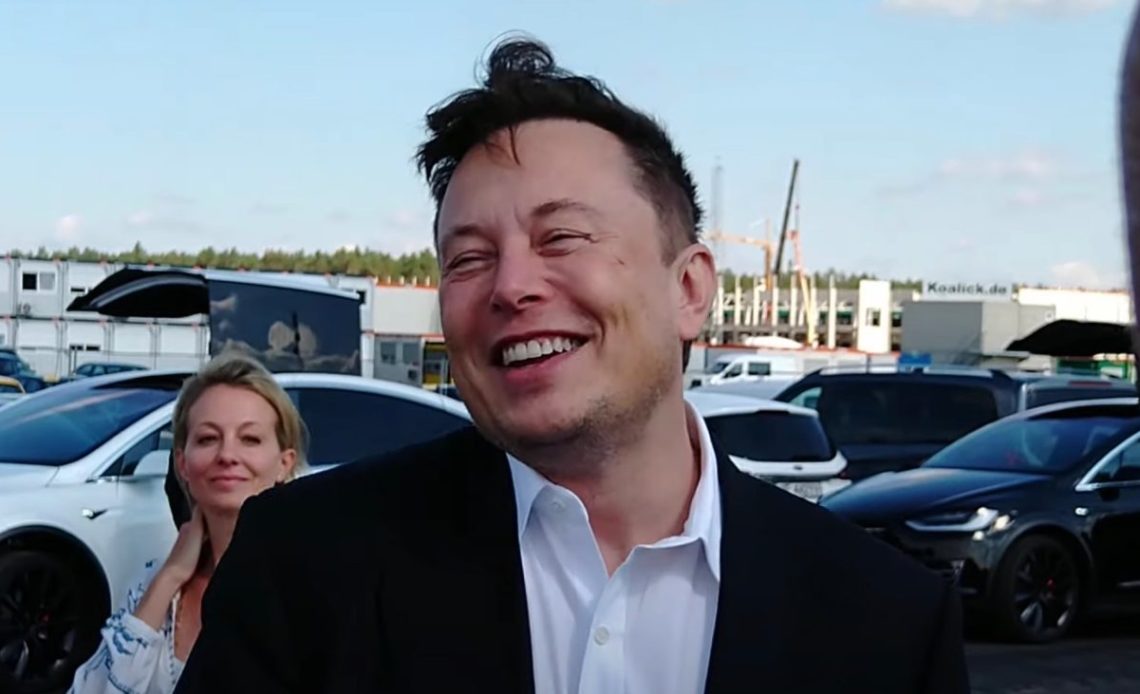 Elon Musk is reportedly looking to secure more equity for the acquisition of Twitter in order to proceed without billions of dollars worth of loans back by Tesla shares. It comes as Tesla’s share price has fallen to significantly.

Last month, Twitter’s board officially accepted Elon Musk’s acquisition offer. It still needs to go to a shareholder’s vote and some details are still being figured out but in the meantime, Musk has proven that he has the funding ready for the transaction.

Ahead of the offer being accepted, Musk showed that he managed to secure $25.5 billion of fully committed debt and margin loan financing, most of which is backed by his stake in Tesla, and he is going to provide an additional $21.0 billion in equity himself, with money from previous sales of Tesla shares.

Over the last few weeks, he revealed several partners proving over $8 billion in equity, including Tesla board member and Oracle founder Larry Ellison providing $1 billion. With the new funding, Musk reduced the number of loans backed by his Tesla shares to $6.25 billion.

Elon Musk is in talks to raise enough equity and preferred financing for his proposed buyout of Twitter Inc. to eliminate the need for any margin loan linked to his Tesla Inc. shares, according to people with knowledge of the matter.

The billionaire’s advisers, led by Morgan Stanley, have begun soliciting interest from potential investors for as much as $6 billion in preferred equity financing, the people said, asking not to be named discussing a private transaction.

The moves come after Tesla’s stock crashed to levels not seen since last summer:

Tesla’s stock is going down amidst a broader market correction, and it is bad timing for Musk’s acquisition of Twitter.