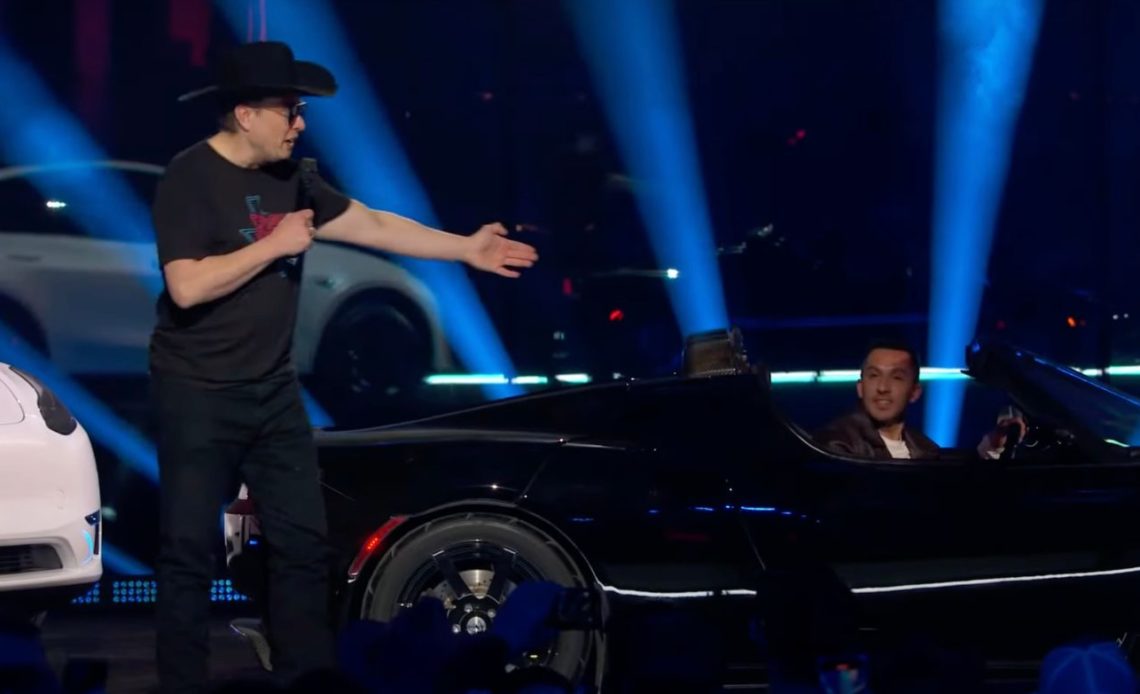 Elon Musk is reportedly at risk of losing his top lieutenant at Tesla over a suspicious order of ‘special glass’ that some suspect might have been for the CEO.

Omead Afshar’s official position at Tesla is director of the office of the CEO – Elon Musk’s office.

But in practice, he has been seen as Musk’s chief of staff since Sam Teller, Musk’s long-time top lieutenant, left the company in 2019.

More recently, he was known to lead the construction of Gigafactory Texas and he is often the go-between with Musk and his direct reports.

Now a new report from Bloomberg suggests that Afshar might be forced to leave Tesla.

The report states that a purchase of “special glass” ordered by Afshar for a “secret project” got flagged by the automaker finance department as suspicious – triggering an internal investigation:

“Omead Afshar, one of Elon Musk’s top lieutenants and the executive running Tesla Inc.’s Texas factory, is under scrutiny in an internal investigation for his role in a plan to purchase hard-to-get construction materials, according to people familiar with the matter.”

The publication claims that Tesla has already fired employees relating to the probe and that Afshar is likely going to be next:

“Tesla has already fired some employees in relation to the probe, and the electric-vehicle maker plans to part ways with Afshar, likely through a leave of absence initially, the people said, asking not to be identified discussing private information. Terms of his exit are still being worked out.”

It’s not clear what is “special” about the glass, but it is apparently difficult to get and if it is for a personal project for Afshar or Musk himself, it is a problem that they would use Tesla’s purchasing department to place the order.

Investigators are reportedly still trying to determine if the materials were going to be for Musk’s personal use.

If that’s the case, it’s unclear what kind of repercussions he could be subject to or if it will stop at Afshar.