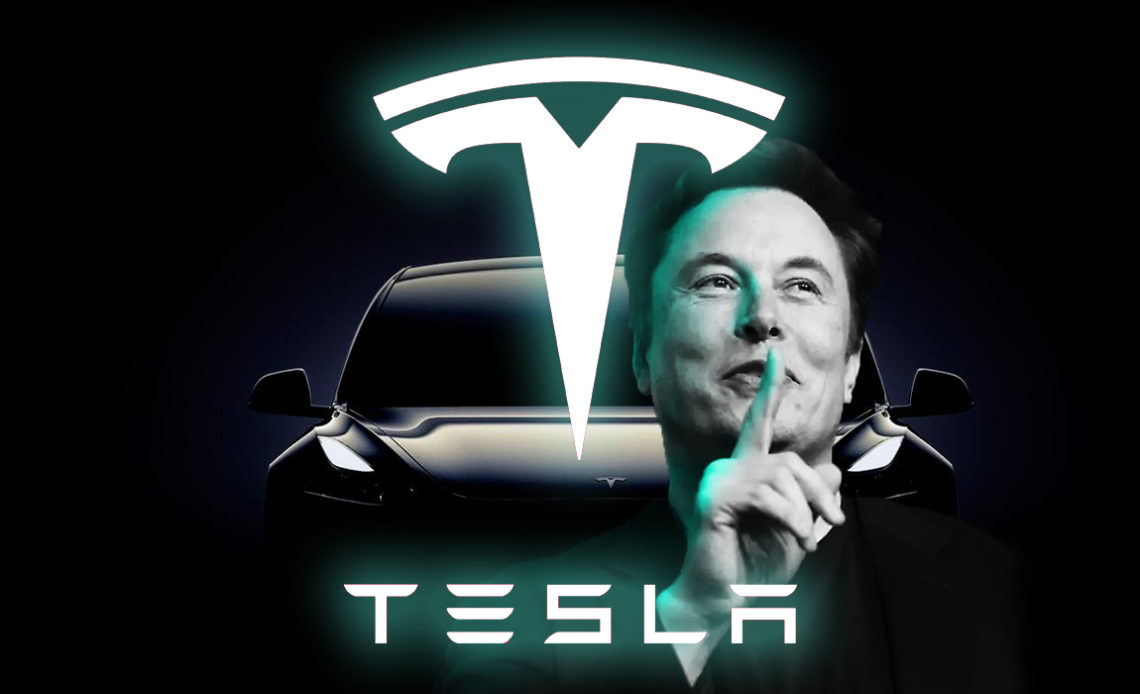 During Tesla’s Q1 2022 earnings call, Elon Musk was asked to share data that show progress with Tesla’s Full Self-Driving (FSD) Beta program. Instead of sharing this data, however, the CEO suggested that people wanting to assess the progress of Tesla FSD should just “join the Beta,” which requires buying the controversial $12,000 package.

A growing number of people have been calling for Tesla to start releasing data that help track the progress of the Full Self-Driving Beta program as the automaker keeps missing timelines for delivering on its long promise that all its vehicles built since 2016 will be able to achieve self-driving capability through software updates.

They are just asking for Tesla to share similar data as other companies developing self-driving technology, like the number of interventions or disengagement per mile, which could help track progress with the system.

Without the data, everyone has to rely on anecdotal evidence of how the system performs based on individual experiences from people in the FSD Beta.

During the conference call following the release of Tesla’s Q1 2022 financial results, Musk was directly asked to release more data about Tesla FSD:

Elon has historically provided FSD timelines with not optimal accuracy. We love the optimism for 2022 release, but is there any data Tesla can share with investors to help them make their own conclusions on progress being made, interventions per mile driven or any other data?

The CEO declined to share anything specific and instead suggested that people just try FSD Beta:

The best way to reach your own assessment is to join the Tesla Full Self-Driving beta program where we have over 100,000 people right now enrolled in that program and we expect to broaden that significantly this year. So that’s my recommendation, join the Full Self-Driving beta program and experience it for yourself and take note of the rate of improvement with every release. And we put out a new release roughly every two weeks. So — and you’ll see a little bit of two steps forward one step back, but overall the rate of improvement is incredibly quick. So, that’s my recommendation for reaching your own assessment is literally try it.

That’s a surprising response considering the difficulties to get into the program. You need to buy the Tesla FSD, which costs $12,000 or $200 per month, and then you need to score high enough on Tesla’s driver safety score for Tesla to push you the FSD Beta update, and even then, not every owner is getting it.

As someone who has been calling for Tesla to release data about the FSD program for a long time, I was happy to see investors pushing the question and pleasantly surprised that Tesla took the question.

However, I was stunned by Musk’s response.

Not only did he not show any willingness to share data, but he also had the audacity to say “join the program and plot the progress yourself” instead.

It is as if he can’t even comprehend that people would have doubts about the program to the point that they wouldn’t be willing to pay $12,000 to try it without seeing some concrete data showing progress.

At this point, it’s almost comical. Tesla could very simply share data from its millions of miles of FSD Beta and show how the disengagement or driver intervention per mile is doing. It would be an easy metric to track over time and in no way comparable to anecdotal evidence and even your own personal experience with the FSD Beta.

Tesla’s insistence on not sharing this information is starting to look suspiciously bad.

In the meantime, Musk is perfectly willing to make bold statements about Tesla achieving self-driving on unbelievably short timelines, which Tesla uses to sell more cars.

Musk needs to get off Twitter where his legions of superfans are fawning over the FSD Beta and join reality where people have serious and reasonable doubts about Tesla’s progress toward achieving a real self-driving system.