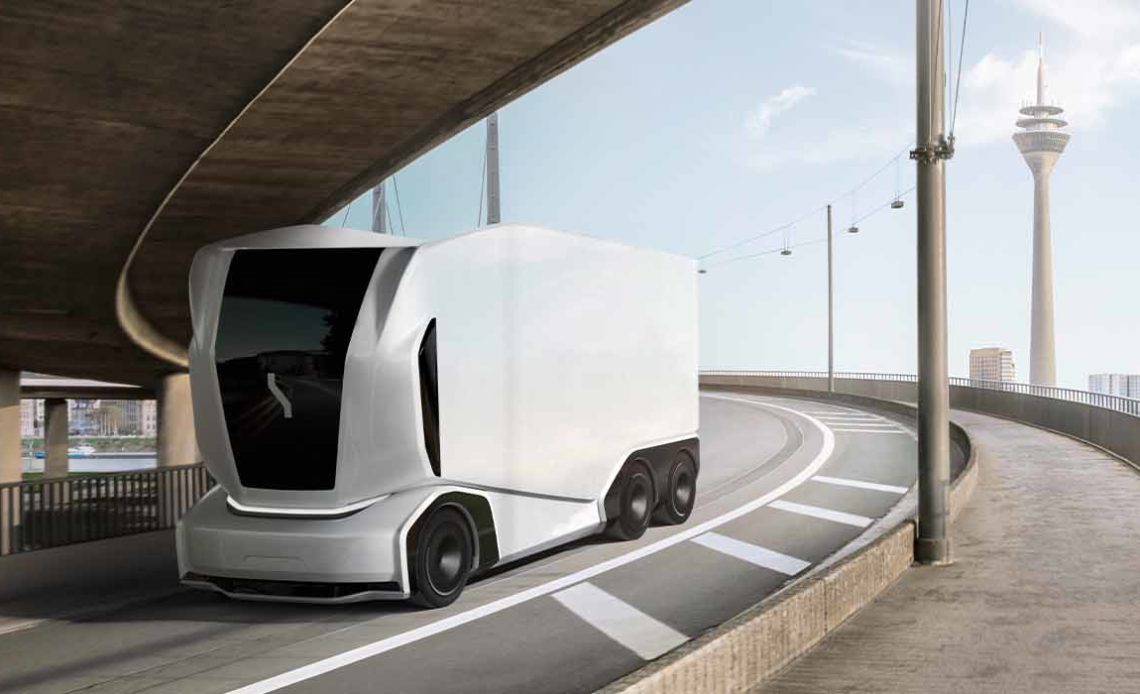 EV freight technology company Einride has announced its expansion into Germany, the EU’s largest transportation market. The company will bring its electrified and autonomous freight shipping technology to the country, backed by a new Einride regional office and local logistical hubs. It also has a list of German partners already in place.

Einride is a freight technology company founded in Sweden in 2016 that develops electrified commercial trucks, fully autonomous Class 8 trucks, and comprehensive fleet software to manage them. Its fully autonomous “Pod” EVs have been on our radar for quite some time as they begin to navigate roads under the supervision of Remote Pod Operators. This newly created position in electric mobility enables specialists to remotely monitor the EV’s routes and optimize them.

Since the company announced entry into the US market last fall alongside plans for a second headquarters in New York, we have covered much of its progress here in the states. In addition to garnering electrified freight customers like Maersk and Beyond Meat, Einride has made huge strides in autonomous operations as well.

This past June, the company received NHSTA approval to operate the autonomous Pod trucks on public US roads as part of a pilot program with GE appliances.

Now, Einride is going back to its roots in Europe to expand into a major market – Germany. Additionally, it already has a familiar appliance company onboard.

The company shared news of its latest market in a press release today, touting an “impressive list of local partners” already onboard. That being said, the only company Einride specifically names is global appliance company Electrolux.

Much like it has already established in Sweden and the US, Einride said it will provide electric and autonomous trucks plus charging infrastructure to its customers in Germany, backed by its proprietary fleet mobility platform, Einride Saga.

The Electrolux partnership builds off a relationship already established in Sweden and is expected to lower the former’s operational CO2 emissions by 92% compared to diesel trucks. Einride’s general manager of Europe, Robert Ziegler, spoke about the company’s potential in Germany:

The German road freight sector is facing its biggest challenge to date – with rising fuel and energy costs, a driver shortage and the government demanding emissions be cut in half by 2030. We know that through digitalization, automation and electrification we can dramatically reduce costs, delivery times and emissions. Now it’s time for German shippers to adopt a new generation of freight technology and future-proof their business.

To begin, Einride said it will establish a regional office in Berlin, followed by logistical hubs in the areas of Hamburg and Ruhr. Finally, Einride is planning a charging grid along Germany’s busiest commercial routes and trade regions to enable fleets to more seamlessly transition to its electric and autonomous trucks.

You can check out the German debut of the autonomous Pod truck below: