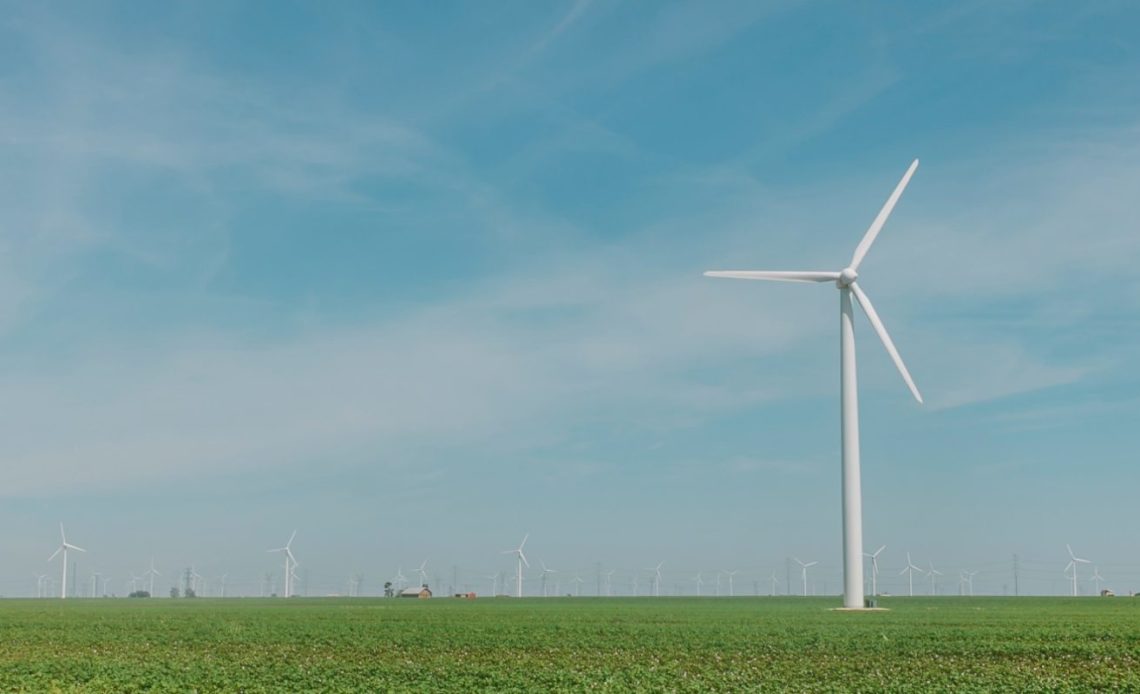 That output pushed wind’s share of the ERCOT electricity market to 38.6% and the No. 1 spot in total generation. It’s another first for the rapidly expanding resource, according to a report from the Institute for Energy Economics and Financial Analysis (IEEFA) analyst Dennis Wamsted, which was emailed to Electrek by IEEFA.

For March, solar generation topped 1 million MWh, a level it had only reached three times previously, in June, July, and August 2020.

This sharp jump in output is a result of normal spring winds and the continuing buildout of ERCOT’s wind and solar capacity. ERCOT’s latest capacity installation report, released in February, projected that there would be 29,447 megawatts (MW) of wind capacity operating in ERCOT by the end of March, an increase of 2,343 MW from February. Solar was forecast to climb to 5,649 MW from 4,473 MW in February.

ERCOT estimates that more than 12,000 MW of solar capacity could be installed within its service territory, and the amount of wind could top 35,000 MW by the end of 2021. Even more capacity is expected going into 2022. Texas is the US leader for wind energy, and its solar capacity is rocketing – whether Governor Greg Abbott (R-TX) likes it or not.

The UK’s National Grid Electricity System Operator (ESO) announced yesterday that the country’s grid emissions fell to a record low on Easter Monday. Carbon intensity dropped to 39 grams per unit at around 1 p.m., the lowest the National Grid has recorded to date. The previous record of 46g of carbon dioxide per kilowatt hour was set on May 24, 2020.

This latest record is another example of how the grid continues to transform at an astonishing rate as we move away from fossil-fuel generation and harness the growth of renewable power sources.

It’s an exciting time and the progress we’re seeing with these records underlines the significant strides we’re taking towards our ambition of being able to operate the system carbon free by 2025.

If you want to see what the UK is using on its grid in real time, the free National Grid ESO carbon intensity app shows live data on its electricity generation mix and new records. It’s available on Google Play Store and the App Store.