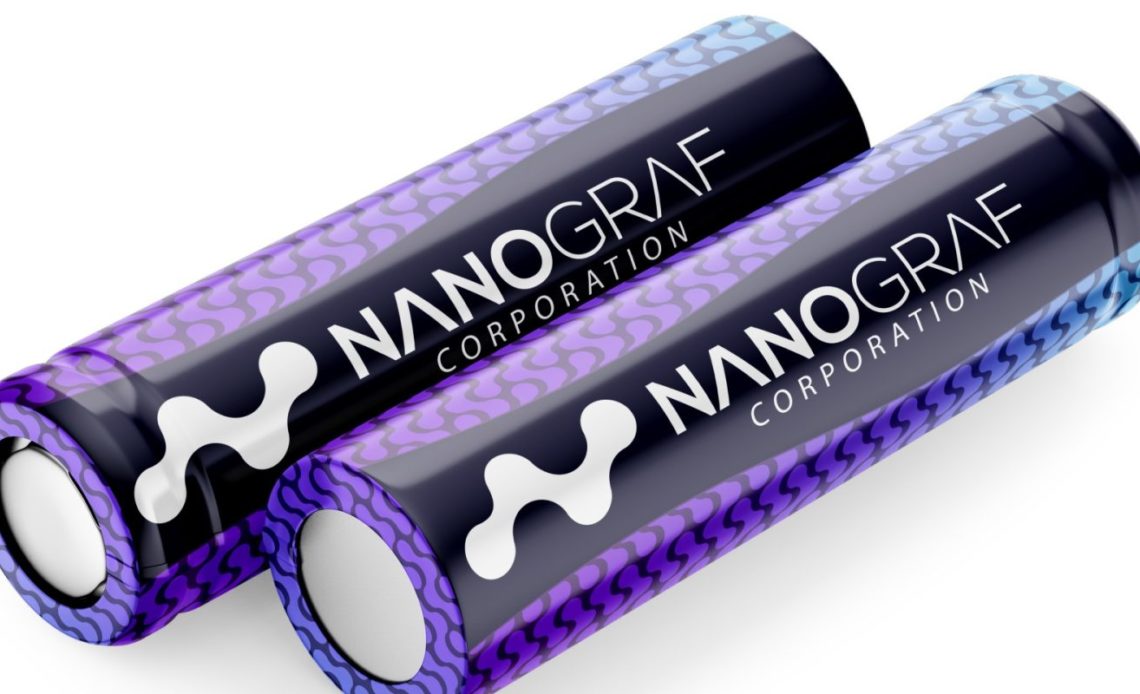 Chicago-headquartered NanoGraf Technologies today announced a major battery breakthrough. It claims it has enabled the highest energy density cylindrical 18650 Li-ion cell in the world. The company says that the 800 watt-hour per liter (Wh/L) silicon-anode based cell provides a 28% longer run time than traditional cell chemistries. It’s working with a top-tier battery company to manufacture its batteries.

In 2019, the US Council for Automotive Research, a consortium of Ford, General Motors and the US FCA, which makes Chrysler, Jeep, Dodge, Ram, and FIAT vehicles, provided NanoGraf with $7.5 million for a 36-month electric vehicle battery research and development project. And in July 2020, NanoGraf was awarded $1.65 million from the US Department of Defense to develop a longer-lasting lithium-ion battery.

The 18650 is the most popular format of battery cell for e-bike batteries. Tesla currently uses 18650 cells in the Model S and X, but the company is not expected to use them in the new Model S and Model X.

Energy density has plateaued, only increasing 8% or so over the last decade. We just achieved a 10% increase in a little under a year. This is over a decade’s worth of innovation in one technology.

A US transition to at least 50-70% clean energy by 2030 could create between 500,000 and 600,000 new jobs for US workers in the solar, wind, and battery storage sectors, according to the new report “2021 Clean Energy Labor Supply.” The report was released by the American Clean Power Association (ACP), which describes itself as “the voice of companies from across the clean power sector.”

The manufacturing, construction, and professional service sectors will see the most growth in all 50 states. Roles in demand include wind turbine technicians, solar photovoltaic installers, semiconductor processing technicians, metal fabricators, and electricians, according to the ACP. Supply gaps are anticipated as demand increases.

More than 415,000 Americans currently make up the wind, solar, and energy storage workforce. The sector’s fastest-growing role is wind technician, with a salary of $59,340 per annum in 2020. That’s 5% higher than the national average wage.

Unsurprisingly, the researchers found that higher-than-average pay and significant union coverage are key aspects of clean energy employment growth. Union coverage rates for solar, wind, and battery storage are above 10% for each sector. The national private-sector union coverage rate is 7.7%.