EGEB: Here’s why solar and storage are the perfect pair 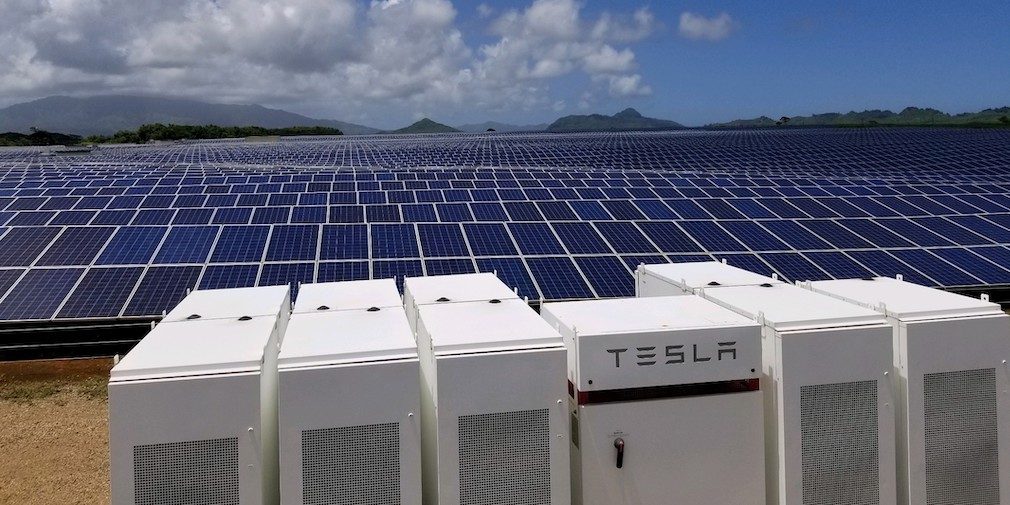 It’s no accident that the phrase “solar and storage” has become commonplace. There are 14.5 gigawatts (GW) of battery storage power capacity that are due to come online in the US from 2021 to 2024. Of that battery storage, 9.4 GW will be paired with a solar photovoltaic power plant, according to the US Energy Information Administration (EIA).

The EIA spells out what at this point seems almost intuitive:

The Solar Energy Industries Association (SEIA) yesterday announced it’s increasing its goal for Solar+ Decade, aiming for solar to account for 30% of US electricity generation by 2030. The US organization’s previous goal was 20% by 2030, and this revision aligns with the Biden administration’s clean energy targets.

To meet 30% solar by 2030, the solar industry must double its deployment pace. Without bold, long-term policy investments, solar will only account for 15% of electricity capacity by 2030, far short of what is needed to reduce emissions and address climate change.

If the industry reaches 30% solar by 2030, the solar and storage industry will grow to 1 million workers and add more than $800 billion in new private sector investment.

Meeting 30% of US energy capacity with solar would cut carbon emissions from the electricity sector by 50%.

Vancouver-headquartered Ceylon Graphite (CYL:TSX-V), which holds a land package in Sri Lanka that contains historic vein graphite deposits, says it has achieved a significant breakthrough in the performance of its vein graphite anode material in coin cells for the lithium-ion battery market.

In tests at WMG of the University of Warwick’s Energy Innovation Centre in the UK, Ceylon’s vein graphite anode material far exceeded comparable anodes made with standard synthetic commercial graphite.

Ceylon claims that this is the first time in battery research that commercial spherodized vein graphite materials were tested in a lithium-ion battery in a coin cell.

I expected very good results from our initial battery tests, but was excited to see my expectations being far exceeded by our vein graphite.

The unique characteristics of our Sri Lankan vein graphite combined with our proprietary processing technologies produces a Li-ion battery with significantly higher power and energy as tested by WMG.

You can read more about Ceylon Graphite’s findings here.