Disney+ will have apps for iOS, Apple TV, Android and Xbox One

The debut of Disney’s highly anticipated streaming service, Disney+, is almost here. But, leading up to the November 12th launch date, the company is starting to share more details about it. Today we’re learning about how you’ll be able to watch content on Disney+, which includes new original series like The Mandalorian, every season of The Simpsons and Disney’s entire movie library. And while we knew Disney was planning to bring Disney+ to “your favorite” smart TVs, phones, laptops, tablets and gaming consoles, the only devices it had actually named were Roku and Sony’s Playstation 4. Now, in addition to those, Disney’s making it official that Disney+ will support iOS, Apple TV, Android, Android TV, Google Chromecast and Xbox One at launch.

On Apple devices in particular, Disney says, people can subscribe to its streaming service via in-app purchase, which will make the sign-up process quite simple for customers. The fact that Disney+ will have apps on all major platforms when it arrives shouldn’t come as a surprise, considering the digital footprint of other Disney applications such as Hulu and ESPN+. In the US, Disney+ will be available standalone for $6.99 per month, or $12.99 in a bundle that includes Hulu (with ads) and ESPN+ — a deal that’s going to be hard for people to ignore, and that just so happens to be the exact same price as Netflix’s standard plan. 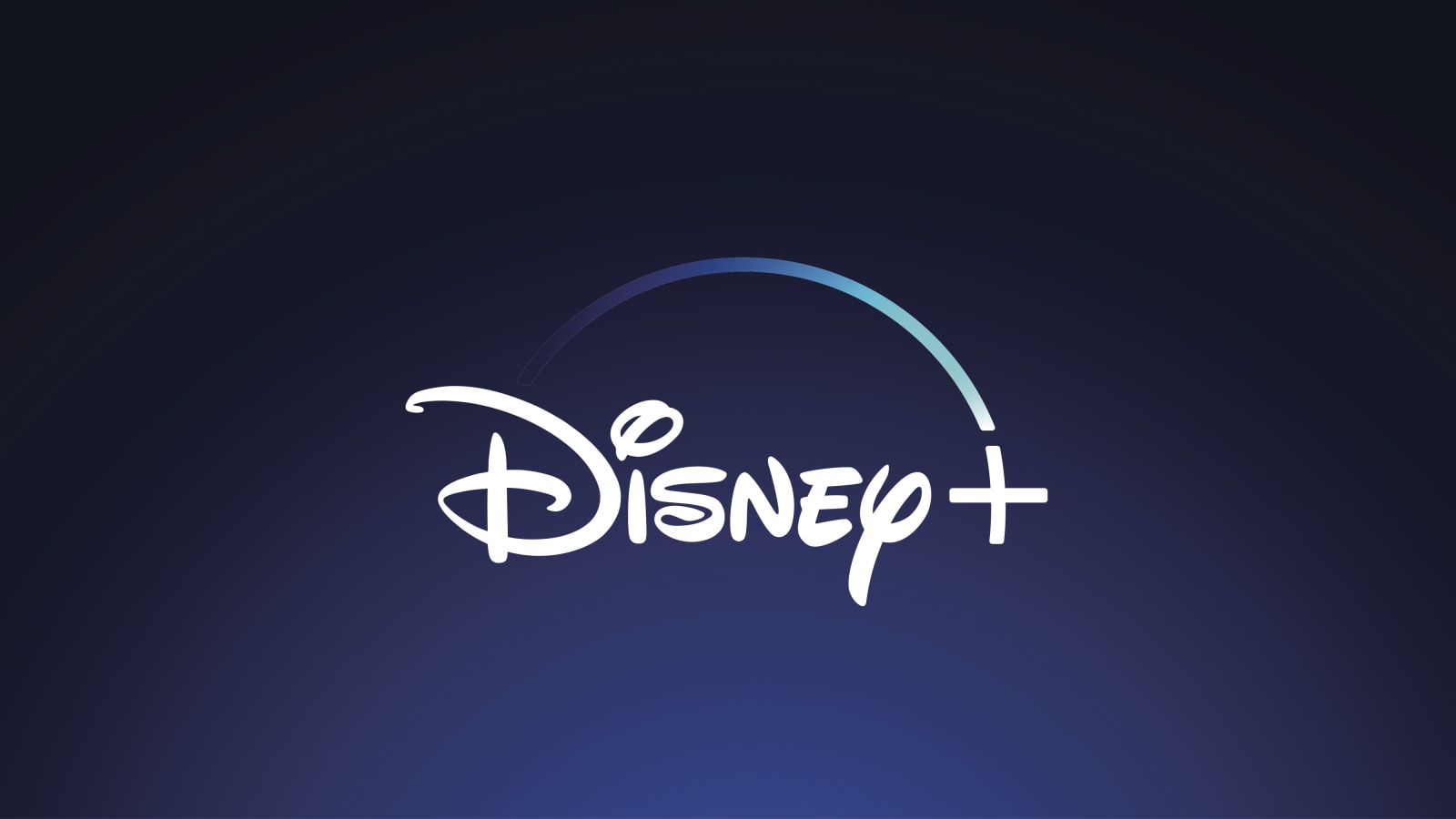 Speaking of, the US isn’t the only country getting Disney+ on November 12th. Disney has announced that the service will be available on the same day in Canada and the Netherlands, for a monthly fee of $8.99CAD (or $89.99CAD per year) and €6.99 (or €69.99 per year), respectively. But that’s not it: On November 19th, Disney+ is also set to launch in Australia ($8.99AUD per month, $89.99AUD per year) and New Zealand ($9.99NZD per month, $99.99NZD per year). The arrival of Disney+ to these countries marks the beginning of Disney’s global rollout plans for its streaming service, with the company expecting to be live in “most major global markets within the first two years.”

We’ll likely learn even more about Disney+ later this week, when the D23 Expo kicks off on August 23rd in Anaheim, California.