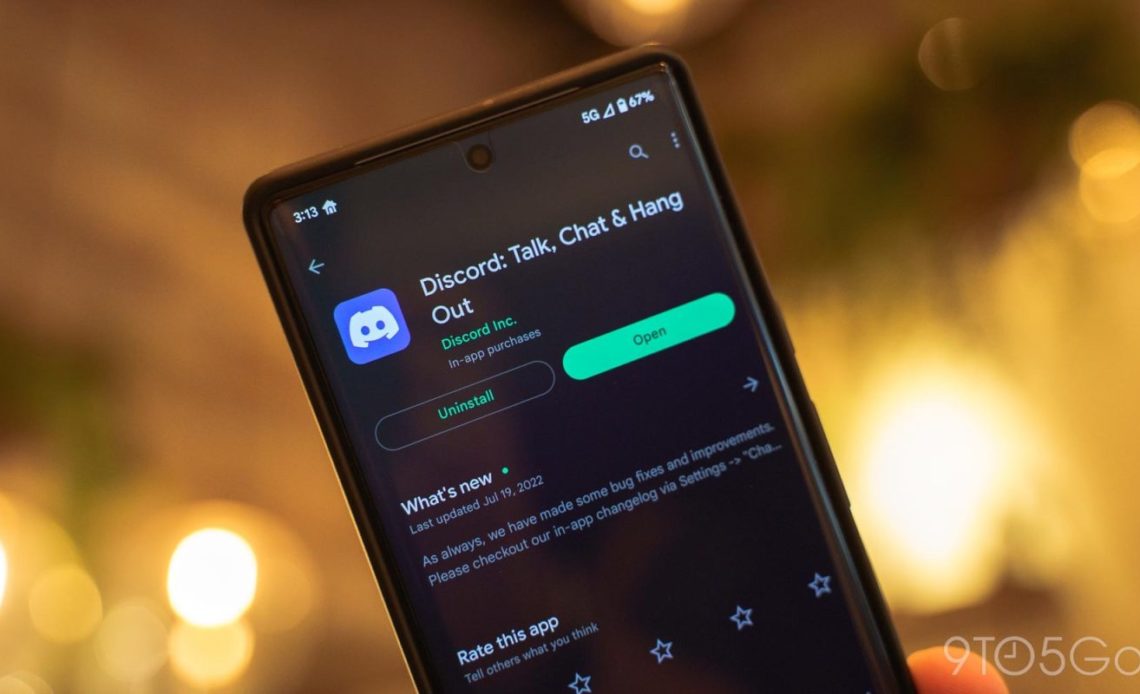 The messaging app popular among gamers, Discord, is picking up a complete revamp on Android, with the goal of delivering new features at the same pace as other platforms.

In a blog post today, Discord revealed that “Discord for Android is getting a major overhaul.” The revamped app won’t change in design but rather has been built on top of the “React Native” framework to speed up the cadence and quality of updates.

What does this mean for users?

In short, Discord for Android should get new features at roughly the same time as iOS and PC apps, rather than those new additions being delayed by days or weeks. The first changes that users should notice include revamped server roles as well as changes to the font. Discord said that “users who install the app for the first time will be greeted with a larger font within the app that is more consistent with iOS,” and that the new font will be available to existing users via an in-app switch.

Going forward, bug fixes and other updates should also arrive in a more timely manner.

Android users will also enjoy the benefits of faster app update release cycles. React Native allows us to streamline and consolidate our processes, which helps our engineers work more efficiently and push out updates more frequently, especially now that the team won’t be spending as much time maintaining different codebases for different devices.

The revamped Discord for Android is rolling out now via the Play Store, but it will take a few weeks to arrive for everyone.