Intel has unveiled its 10th-gen Core processors for ultraportable laptops, so naturally, there are some new laptop announcements, too. Probably the best known ultraportable is Dell’s XPS 13, and that model can now be purchased with Intel’s 10th-generation, six-core U-series Core i7 CPUs, Dell announced. While these aren’t the 10-nanometer chips you might have been waiting for, Intel has promised overall speed gains in the realm of 16 percent compared to 9th-gen CPUs.

The new XPS 13 also packs the Killer AX1650 2×2 Intel WiFi 6 chipset, boosting WiFi speeds by up to three times. Certain high-end models also pack Dell CinemaColor and Dolby vision with an optional 4K Ultra HD InfinityEdge display. Battery life can hit an impressive 19 hours, though that drops to 11 hours if you opt for the aforementioned 4K display. The XPS 13 arrives on August 27th for $900, but count on paying more for options like 4K. 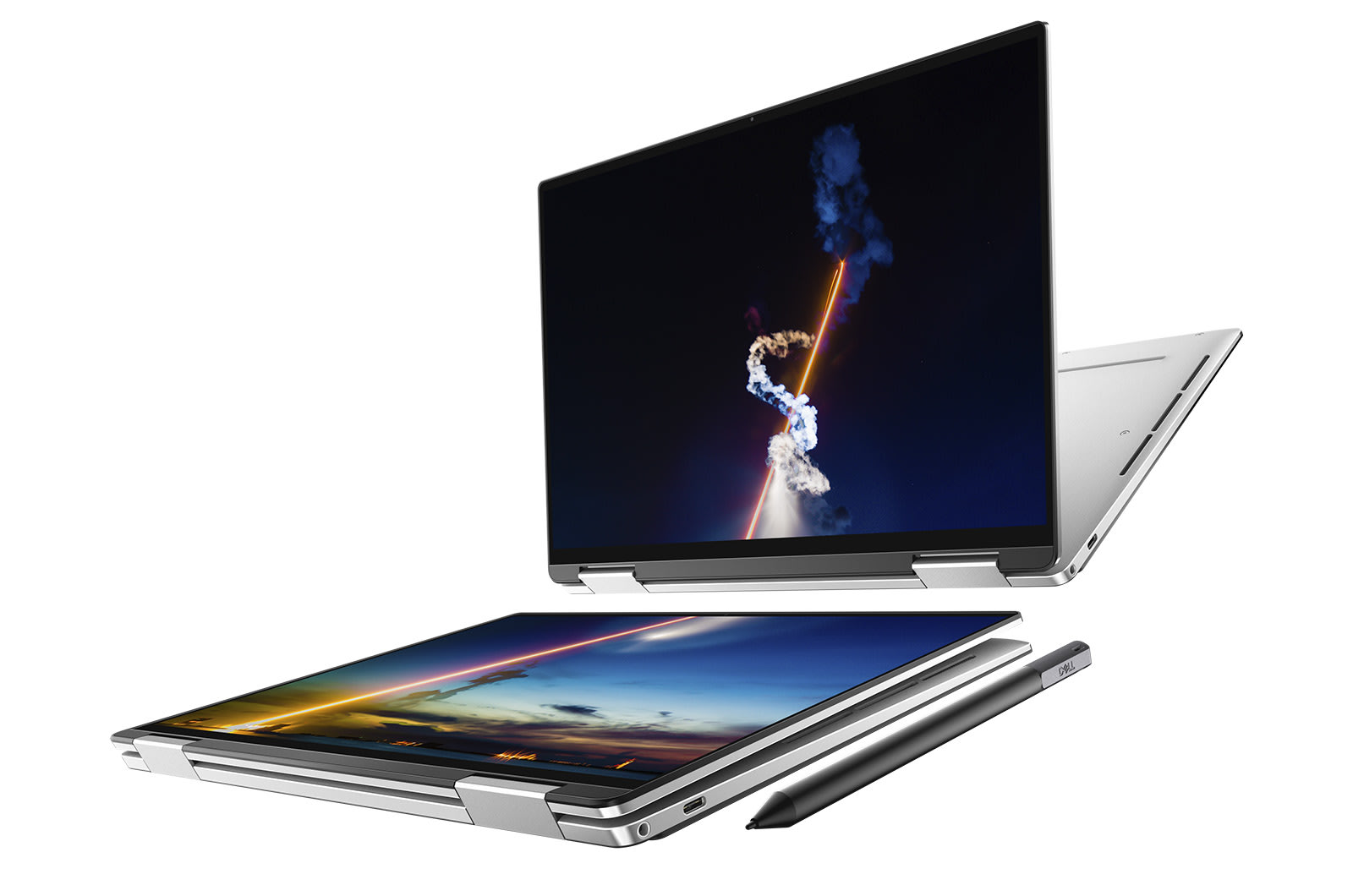 The XPS 13 isn’t Dell’s only machine getting the 10th-gen Intel treatment. Dell also reminded us of the XPS 13 2-in-1 (above) which does have 10-nanometer Intel chips and went on sale earlier this week.