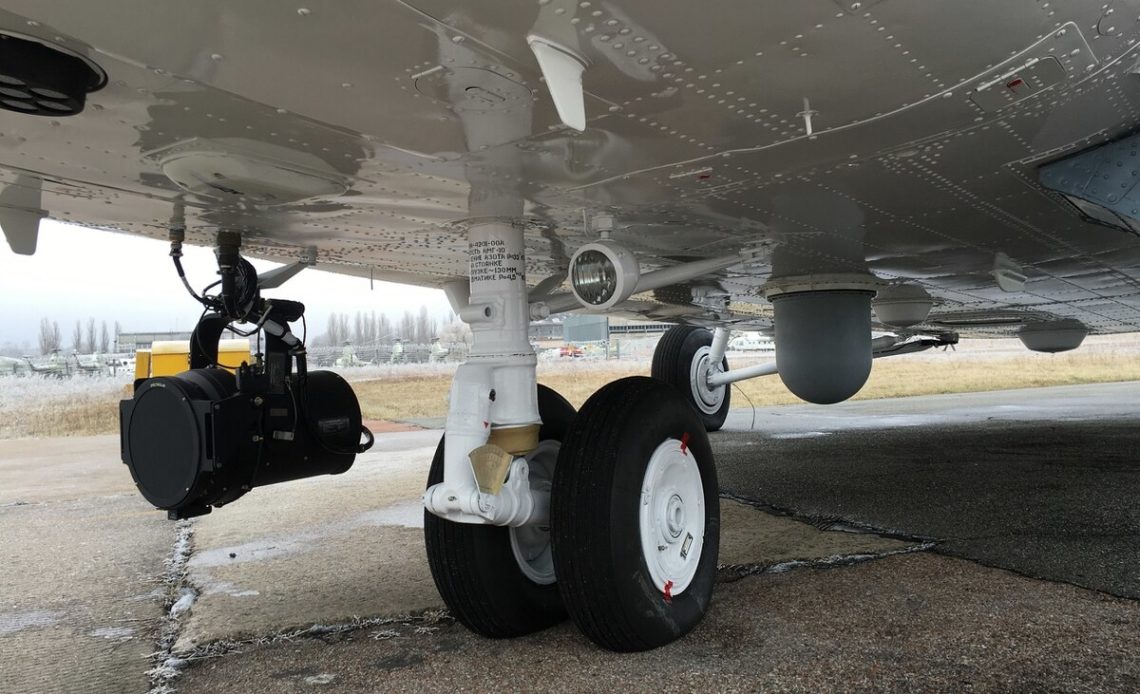 The deal for Missile Approach Confirmation Sensors, or MACS, is not the first time Bird Aerosystems has equipped Mi-17 helos. It previously supplied airborne missile protection systems to the United Nations’ Mi-17 fleet operating in Africa.

“We appreciate the confidence placed in our AMPS solution by the Czech Air Force, who decided to purchase additional systems for its Mi-17 fleet,” said Ronen Factor, co-chief executive officer and founder at Bird Aerosystems.

Under the contract, of which the value was not disclosed, Bird Aerosystems will provide additional AMPS missile verification systems with the MACS. The contract builds on a different deal announced in September 2020 for the company to upgrade the AMPS previously provided to the Czech Air Force and prepare it for future installation of the MACS.

The MACS is a semi-active confirmation radar that reduces the false alarm rate of the overall missile warning system. “Queued by a suspected threat, MACS points towards it and performs a Doppler-based interrogation to confirm the existence of a valid threat,” the company said. “Doing so, MACS provides the most effective filtering of all known natural and human-made types of false alarms typically detected by electro-optical sensors, and ensures that only real missiles will be declared by the system and reacted upon.”

Bird Aerosystems says its AMPS provides protection for military and civilian aircraft against surface-to-air missiles, including those from man-portable air-defense systems; laser beam rider threats; and radar-guided missiles. “The AMPS system automatically detects, verifies, and foil missile attacks through the effective use of countermeasure decoys (Flares and Chaff) that jam the missile’s IR seeker and protect the aircraft,” the company said in a statement.

The latest deal is part of the Czech Republic’s transport helicopter modernization effort. Local reports last year said that Bird Aerosystems won a contract to upgrade AMPS for seven helicopters, which the company said it completed earlier this year. The upgrade “provided enhanced functionality to the MILDS UV detection sensors and the MCDU Mission computers,” the company said.

Czech Prime Minister Andrej Babis was in Jerusalem on March 11 and praised cooperation with Israel, saying his country will have a full-fledged diplomatic mission in Jerusalem.

“It will deal with a lot, ranging from politics and economic cooperation to the consular agenda and other topics,” Babis said. He also predicted it would lead to improved bilateral ties. The two countries have become key partners in recent years, including through defense company deals. The Czech Republic purchased an Israeli radar system in December 2019.