Could this idea win over NIMBYs who oppose living near renewables? 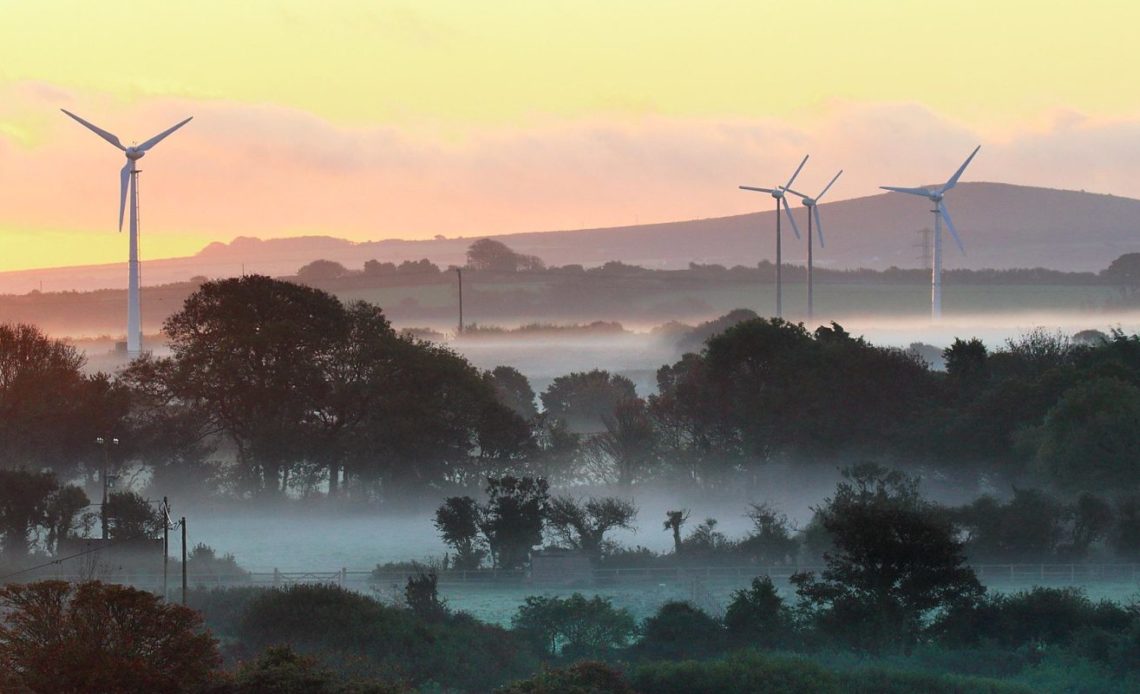 As UK prime minister Boris Johnson is due to unveil his energy plan this week, a British cabinet minister made a suggestion yesterday on a news program that he thinks would win the support of communities who live near onshore wind farms. Could it work?

Onshore wind farms are expected to play a key role in Johnson’s energy plan. The wind farms would result in cheaper electricity for households, but as is usually the case with all new renewables, there is opposition from people near intended sites who claim the clean energy farms would be unsightly. They’re often known as NIMBYs, or “not in my backyard.”

I would say that if we are going to make sure that we carry the will of local people, whether it’s onshore wind or nuclear, we have to learn from how it’s done well in other countries.

The way you do that is to make sure the local community has a real say. But also we’ve seen great examples of other people where if they build a nuclear power station, within a certain radius of that power station they get free power.

It’s a simple idea: Gain the support of households that are located near proposed renewable sites with free electricity.

At a time when energy costs are high, not only in the UK but just about everywhere, surely providing a carrot in the form of a financial incentive would quickly escalate support for renewables and quash any opposition over “ruining the view.”

Farmers have happily signed up to lease out their land to solar and wind farms because it makes them money.

And are people who live near fossil fuel plants and breathing in harmful particulate matter getting free electricity? I doubt it.

Do you think Zahawi’s idea is a good one? Let us know in the comments selection below.

Read more: The US’s largest solar farm is canceled because Nevada locals don’t want to look at it