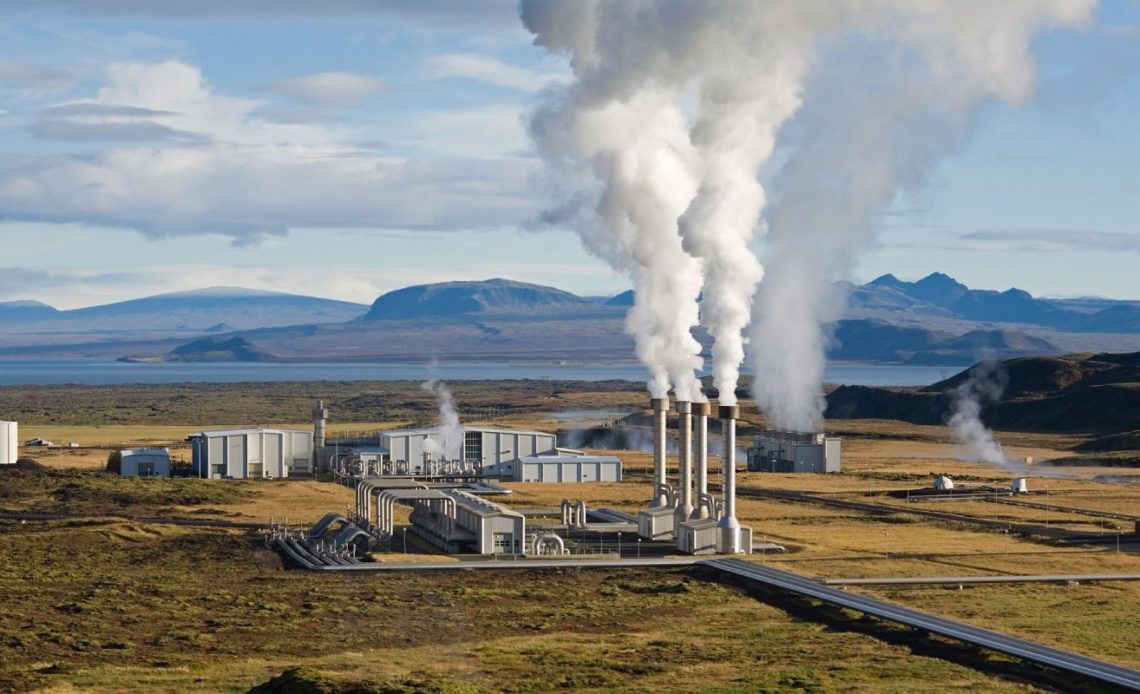 Geothermal supplies just 0.4% of the world’s energy today, but it could potentially supply up to 50% of the world’s energy by 2050, according to Carlos Araque, cofounder and CEO of Quaise Energy, who made that prediction at the SOSV Climate Tech Summit 2022 last week during a panel discussion called, “Is this geothermal’s moment?”

Quaise is developing a drilling technique that was pioneered at MIT to reach the hot rock some two to 12 miles beneath the Earth’s surface. Araque was joined by Kathy Hannun, cofounder and president of US residential geothermal company Dandelion Energy. The Dandelion process uses established technology that doesn’t require such deep drilling.

Araque and Hannun went on to not only describe the biggest barriers to scaling up their businesses for the world but also what other geothermal problems they are “itching for people to solve,” according to moderator Candice Ammori, founder of The Climate Vine, which advises climate tech startups.

First, however, the two described why geothermal is so potentially impactful. In addition to being clean and global, geothermal provides a baseload energy source that’s available 24/7. It’s also “the most powerful and abundant renewable on Earth,” said Araque, “Much more so than wind, solar, nuclear, and all fossil fuels combined.”

In addition, Araque said, it’s important to weigh an energy source by its impact on externalities like the environment, land use, and mineral use:

To fully tap the resource, however, will be very capital and time intensive. Araque continued:

It’s very hard to achieve anything in our space with a million dollars or even $10 million.

You have to start playing at the $100 million level or even $1 billion level. This is what it costs to get [deep geothermal] developed and deployed at portfolio levels.

Further, the Quaise technology involved in deep drilling has been demonstrated in the lab but not yet in the field. And that will take time.

However, Araque said that by the end of the decade, Quaise aims to create power from a coal- or gas-fired power plant that has been converted to geothermal:

You feed in geothermal steam instead of steam from a fossil-fuel boiler. That in a brushstroke decarbonizes the power plant, and you can repeat that 10,000 times over with other plants.

The key to making deep geothermal a reality? “You leverage the oil and gas industry,” said Araque, who himself comes from fossil fuels. “I think of them as a ready-made workforce, supply chain, and regulatory framework that can push this into the world at the scale that’s required.”

Hannun noted that for Dandelion, simplifying complexity will be key to bringing down the costs associated with using geothermal for heating and cooling of residential homes:

It’s hard to advance our building stock and change all of the buildings that already exist [to geothermal because] they’re all slightly different and there’s a lot of complexity to manage. So a lot of our focus is on making geothermal [heat pumps] as simple to get into homes as it is to install a furnace or air conditioner.

Ammori ended the session by asking Hannun and Araque about remaining geothermal challenges that other entrepreneurs could tackle. Both agreed that better imaging systems to see underground are important. For deep geothermal, Araque said that there’s a need for electronics that can withstand the high temperatures associated with the resource. Hannun noted that anything related to weatherizing homes will help the geothermal heating and cooling industry.

She also stressed that for both her and Araque’s industries:

I would encourage entrepreneurs not to just look at the central core technology, but also the enabling technologies, products, or businesses around permitting, licensing, and transmission. There are [many] things in the ecosystem that need to happen to enable scale.

Araque concluded by noting that the energy transition itself is an unsolved problem:

Don’t for a second think that it’s just a matter of scaling what we have. There’s plenty of space for innovation. This is the greatest challenge of many generations, not just ours, and we need all human capital on the problem.