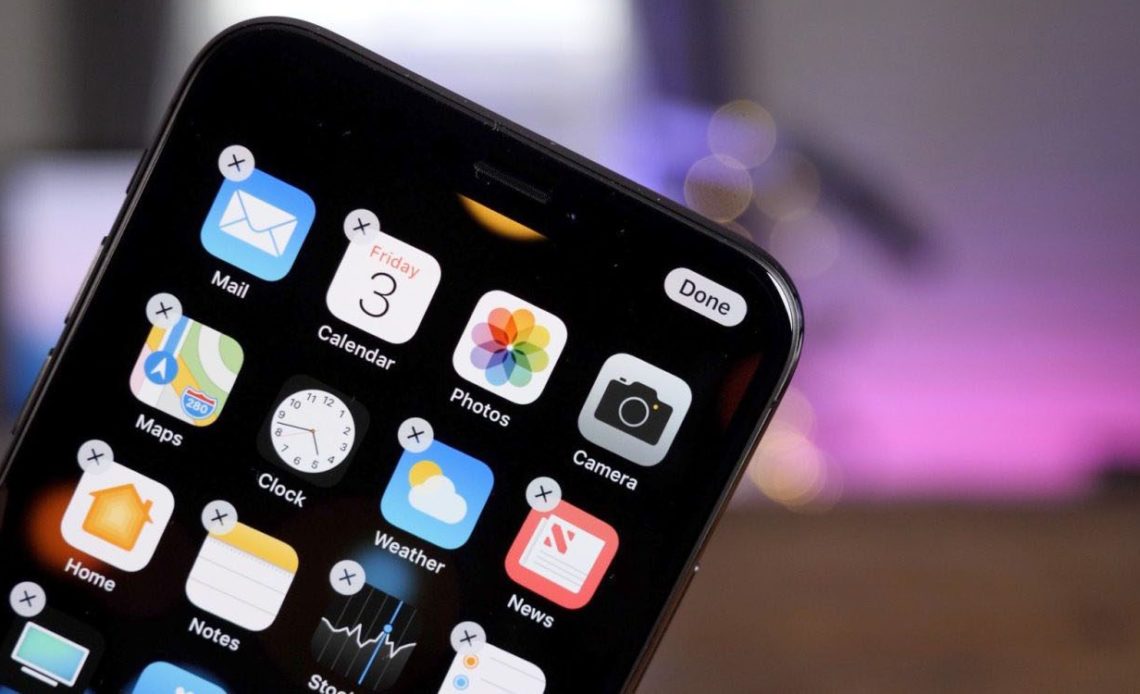 According to a report by Bloomberg, Cicilline says that “a proposal prohibiting tech platforms from giving an advantage to their own products over those of competitor would mean Apple can’t swipe devices with pre-installed apps on its iOS operating platform.”

“It would be equally easy to download the other five apps as the Apple one so they’re not using their market dominance to favor their own products and services,” the Rhode Island Democrat said.

This self-preferences prohibition would not only apply to Apple, of course, but to Amazon as well with its Prime subscription service as “it disadvantages some sellers who rely on the e-commerce platform.”

This antitrust package proposal is part of a bipartisan bill to regulate big tech companies. According to Bloomberg, the House Judiciary Committee will mark up five bills in a hearing next week.

In March, the Arizona House of Representatives wanted to pass an App Store bill that would have allowed developers in the state to bypass app store payment systems and thus avoid the 15% or 30% commission the companies charge, but it was withdrawn, following lobbying by Apple and Google.

Although Apple’s App Store has been in the spotlight for whether or not it’s a monopoly, this bill goes beyond anything presented before.

In general, governments and Congresses are trying to regulate the power of big techs. In Europe, for example, the UK’s competition watchdog (the Competition and Markets Authority) announced an official investigation this week into the mobile device ecosystem, citing Apple and Google’s effective duopoly.

The study is looking for evidence of reduced innovation in these sectors because of Apple and Google’s behavior and market power. Results of the study will be published within a year.

“Apple and Google control the major gateways through which people download apps or browse the web on their mobiles – whether they want to shop, play games, stream music or watch TV. We’re looking into whether this could be creating problems for consumers and the businesses that want to reach people through their phones.