Comment: The Pixel 6 is full of impulse-buy features that Google needs to properly advertise for once 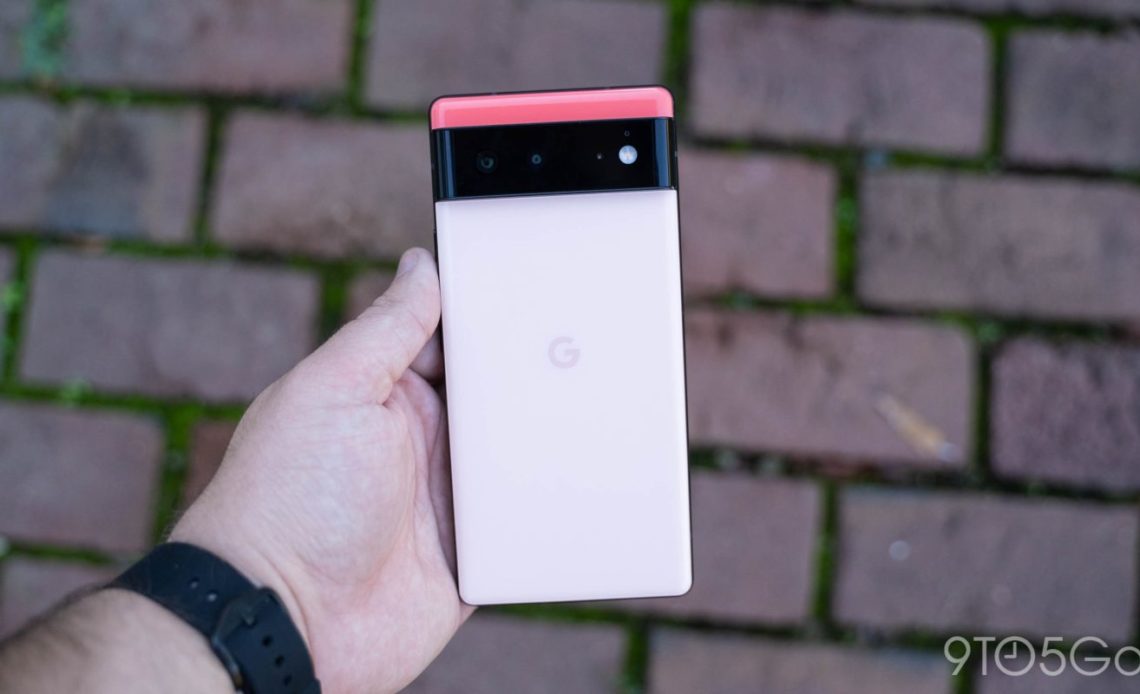 The latest generation of Pixel is finally here, and it’s set to arrive in the hands of buyers as soon as next week. But like past generations, it comes with the same hurdle to overcome. Most people are set in their preferences when it comes to a smartphone, and Google needs to give them good reason to switch. The good news? Google has plenty of exclusive features that would easily sell the Pixel 6. The bad news? They’ve been around for years, and Google has shown they are incredibly bad at properly advertising them.

Pixel phones have always been designed a bit differently compared to regular Android phones, with a relatively heavy focus on creating experiences through software that is helpful and not just gimmicky. In past Pixels, this has included introducing features such as Call Screen, Car Crash Detection, and more which do everything from reducing the annoyance of spam calls to, in some cases, literally having the chance to help save your life.

On Pixel 6, Google is only sweetening the deal. You can now have your phone tell you how busy a phone line is, or use voice to text that can let you correct errors in real time, translate everything from voice to signs in real life without needing an internet connection, and even removing objects from photos you’ve already taken. These are features that no other device currently offers, and if history is any indication, some of these will never be copied by competitors.

Google, though, has shown time and time again that it’s not very good at cashing in on these features to turn them into sales. The company usually focuses on core features such as its camera and Google Assistant in advertising rather than the options that actually set their phones apart. That, or its carrier partners just spend the entire time talking about 5G. Only recently did Google reference Car Crash Detection in advertising despite the feature being present on two generations of devices and showing its worth to some buyers.

This is the year that pattern needs to change, andto Google’s credit, that seems to be the direction the company is going. Some Pixel 5 ads last year highlighted security features and Call Screen, but they weren’t exactly engaging or explanatory. But some of the early ads we’ve seen for Pixel 6 do a much better job of pitching features above hardware by showing how these features are useful in real life.

Google has shown how confident it is in these phones, and based on early impressions, it seems like a perfect foundation to build a new era of Pixel phones on. But people won’t switch unless they have good reason. While an upgraded camera and absurdly great prices will probably result in a lot of upgrades, it’s the features Pixel 6 brings with it that Google needs to tell people about to catch the interest of new buyers. The Pixel cannot take another year of dull “Smooth Stream” advertising.