Comment: Google Wallet is simple, focused, and the opposite of the messy ‘GPay’ disaster 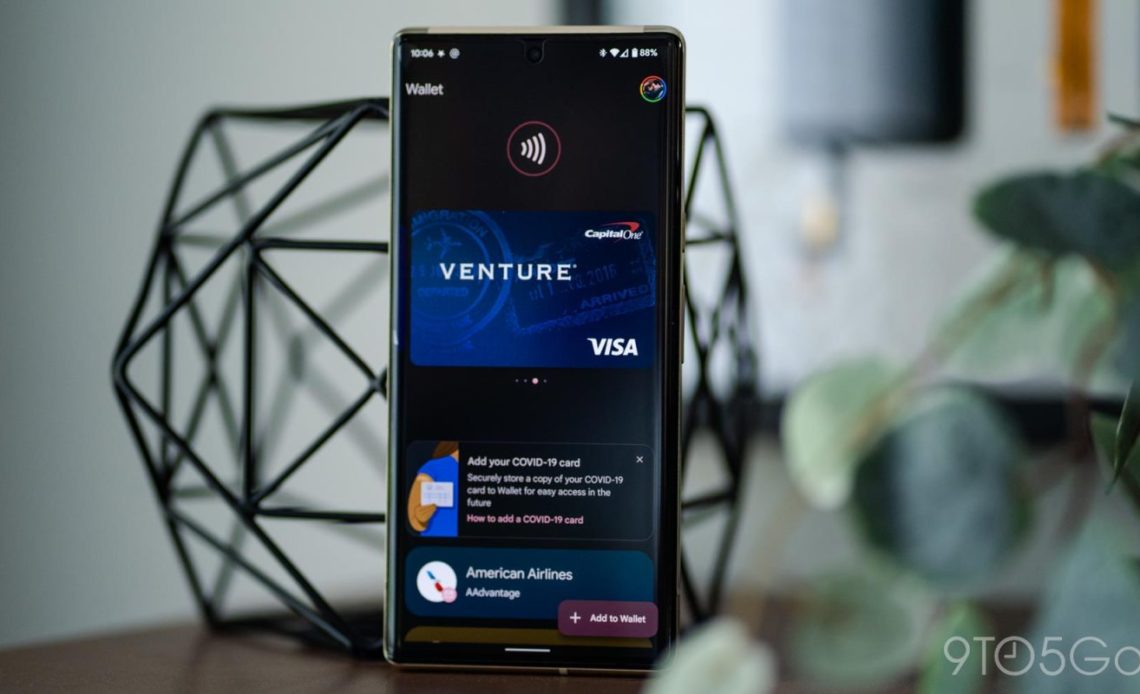 This week Google Wallet officially rolled out to Android users just a couple of months after it was announced at I/O 2022. It represents a new focus for mobile payments on Android, and it’s great, if only because it’s exactly the opposite of the “GPay” disaster that preceded it.

To say that Google’s strategy in mobile payments has been messy is an understatement.

Over the past decade, we’ve gone from Google Wallet to Android Pay to Google Pay in two different apps to a terrible version of Google Pay in an app and a separate “app” built into Google Play Services and now, finally, Google Wallet again. But also still Google Pay, too. And that other GPay app still exists.

Ok so it’s still a little confusing, but it’s better now I promise!

Google Wallet is the culmination not of that roller coaster of indecision, but of the clear failure that was bringing “GPay” to the global market. That version of Google Pay was designed based on “Tez,” a version of Google Pay that was built up in India to huge success (and that isn’t changing). But the ambitious ideas that GPay tried to bring to other markets were held back and, in turn, killed off due to delays, an extremely confusing app layout, and management shuffles.

GPay wanted to do it all. Mobile payments. Peer-to-peer payments. Cashback and rewards. Managing your budget. At one point, it was going to be a literal bank account.

There was quite a bit of excitement about GPay before it launched, because the previous Google Pay had been largely neglected for a while beforehand. It seemed like Google was going all in, but it just didn’t stick the landing. The aforementioned feature delays, the change to a phone number-based account, and other problems really undercut the launch. And really, it just wasn’t what most folks actually wanted and, frankly, I’d be shocked if anything beyond its peer-to-peer payments feature survives beyond the next two years.

Google Wallet, on the other hand, is a much more focused idea.

Wallet wants nothing more than to replace your physical wallet. That means managing your NFC-enabled mobile payments, housing loyalty cards and tickets, holding on to public transit info and gift cards, and eventually, carrying your ID/driver’s license.

While this is still somewhat of an ambitious goal, it’s one that’s very much achievable. Pay set up support for NFC cards years ago, and loyalty cards/passes have been around for a while, too. With Google Wallet, these features are just becoming easier to access for everyone. The app gives users a consistent method of access through a download on the Play Store and a homescreen icon. Tap, and you have your cards and passes. No fuss. It just works.

All of the things that Wallet has have been relatively easy to access on Pixel phones for a while and all in one place. Tap a shortcut on the lock screen or the quick settings – or the short-lived power button shortcut, RIP – and all of your cards and passes were just a tap away. But trying to get to the same information on a Samsung phone? There was no obvious path. The GPay app was the most direct route, but it wasn’t obvious or emphasized until just recently.

The foundation is very much in place for Google Wallet to success, and it’s not like Google is trying to break new ground. Apple has well established the Wallet model with its app of the same name.

Really, it’s hard not to say that this is just what Google should have done from the beginning.