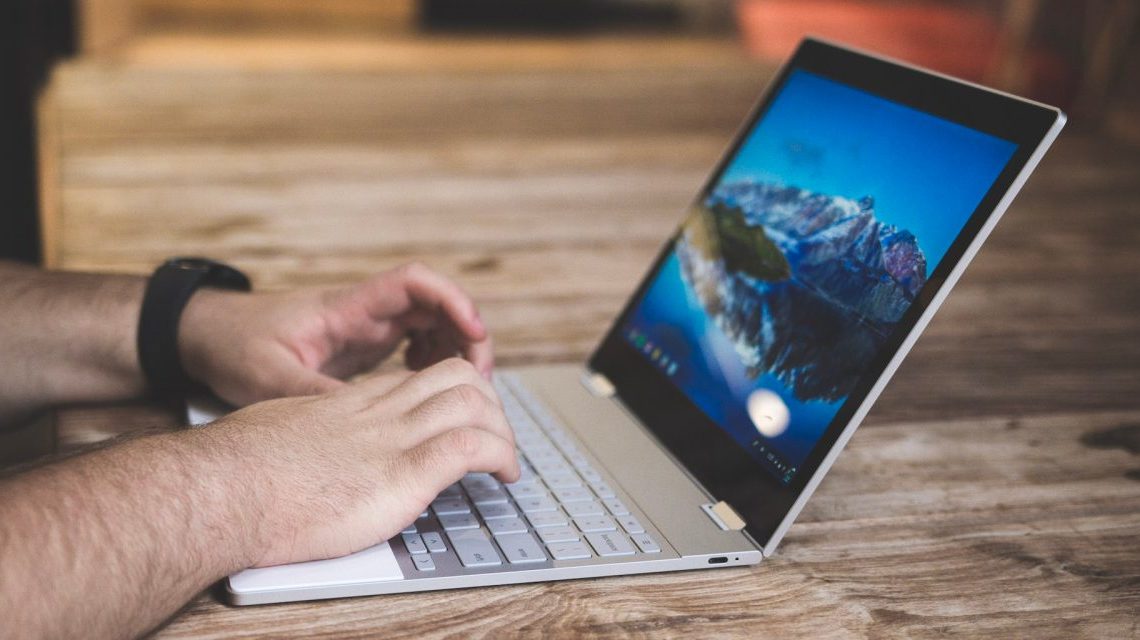 If one thing became clear about the Google Pixel lineup in 2022, it was that Google is pushing hard to create a proper ecosystem of hardware. In 2023, that will include a folding phone and the Pixel Tablet, but one thing missing from the equation is a new Pixelbook.

As it stands today, the Pixelbook lineup is woefully out of date. The original Pixelbook launched in late October 2017 alongside the Pixel 2, Google Home Mini, and Google Home Max. That was over five years ago, and the machine is feeling that age.

In terms of the physical hardware, the Pixelbook has actually held up alright. I recently started using my original unit a bit more, and I’m still blown away at just how thin and light the machine is, and the keyboard is still one of the best out there. But the display and its huge bezels are both an eyesore and a hindrance to usability. Plus, the specs under the hood aren’t keeping up as well anymore. The Intel 7th-generation chips are now five generations out of date, and at least in my experience, the i5 version isn’t doing so hot on the latest ChromeOS updates. Overall performance is stuttery, and running any more than a couple of tabs grinds my machine to a halt.

The Pixelbook Go, meanwhile, isn’t in a very different situation. Despite having launched two years later, it only has a slightly newer Intel 8th-generation chip inside, and some users have even been reporting issues with updates.

The computer is the gaping hole in Google’s hardware lineup

Since 2019, that’s been it for the Pixelbook lineup. The Pixel Slate launched in 2018, between Google’s two Pixelbooks, but was so bad it ended up leading to Google pulling all efforts on tablets for a brief time. There hasn’t been much to show in terms of a Pixelbook in the time since, either. Google’s efforts have clearly been greatly scaled back. The biggest sign of life came in 2021 when a report claimed that Google was working on a Tensor-branded chip for Chromebooks that would have debuted in a first-party machine. Obviously, that’s yet to come to life and has reportedly been canned.

And that’s really a shame, as Google is really the only big brand pushing for an ecosystem that’s still ignoring this aspect. Apple has the iPhone, Apple Watch, iPad, and of course, the Macbook. Samsung has its Galaxy phones, the Galaxy Watch, several Android tablets, and both Windows and ChromeOS laptops. Both Apple and Samsung also build their laptops with features to integrate with their smartphones and other devices and to extend the experience.

Google, meanwhile, has no clear path for this same lineup at this point. If someone buys a Pixel 7 and wants to build on that experience, there’s only so far they can go in Google’s first-party efforts: the Pixel Watch, of course, and the Pixel Tablet that’s right around the corner. But when it comes to a laptop, there’s really just nothing relevant. The Pixelbook Go is still available, but only just barely, and it’s not a product we’d recommend you purchase.

It’s an obvious place for Google to service. While the company doesn’t have a traditional full-fledged laptop operating system at this point, ChromeOS is better equipped than it ever has been. Android apps, the ever-improving web apps, as well as support for installing Linux applications natively on ChromeOS means that a Chromebook can actually get most things done for most people.

But perhaps the real kicker with this hole in Google’s lineup is that ChromeOS and Android have just kept evolving into better companions for one another.

In the time since Google last released a Pixelbook, ChromeOS has added support for “Phone Hub,” for one thing. That’s a feature that pairs your Android phone to your Chromebook and allows for instant hotspot tethering, syncing Chrome tabs, accessing photos remotely, mirroring notifications, and checking in on your phone’s battery and signal.

Beyond Phone Hub, Google has also launched Nearby Share. This AirDrop-like feature allows for effortless file transfers between Android and ChromeOS, and it’s quite useful. The only thing currently missing is Fast Pair on ChromeOS, which was supposed to arrive over this past summer. Whenever that does arrive, Fast Pair will allow the same earbuds that you use on an Android phone to work with your Chromebook rather than having to fully re-pair the earbuds from scratch.

Not many have stepped up to fill the Pixelbook’s shoes

Even looking outside of Google’s first-party lineup, there haven’t been many brands looking to fill the shoes of the Pixelbook. Google’s laptops always made an effort to set the standard for ChromeOS and, without them, there haven’t been any big changes over the past few years.

The most notable releases in recent memory for ChromeOS have been the HP Elite Dragonfly Chromebook and the Framework Chromebook. The former was my personal favorite machine of 2022, as it brought the complete ChromeOS package as well as pushed things forward with its clever haptic trackpad and more.

Meanwhile, the Framework Chromebook tries something new by being a repairable, modular machine with a high-quality bar. Plus, we’ve also seen the rise of AMD Ryzen Chromebooks over the past year, and improvements on machines powered by MediaTek chips too.

The logical next step for ChromeOS as a whole has clearly been trying to compete with Apple’s latest developments. The M1 chip changed the game for laptops, and ChromeOS is well-suited to experimenting with the same ideas. Tensor would have been a smart next step, and I’m personally really hoping that Google circles back on that development.

The Pixel lineup has just been getting stronger and stronger, and things are looking great over the next few years too, but there will always be something missing until Google brings back the Pixelbook. It feels inevitable that, eventually, Google will bring this back. The question is just when – and what Google will do to make it stand out.