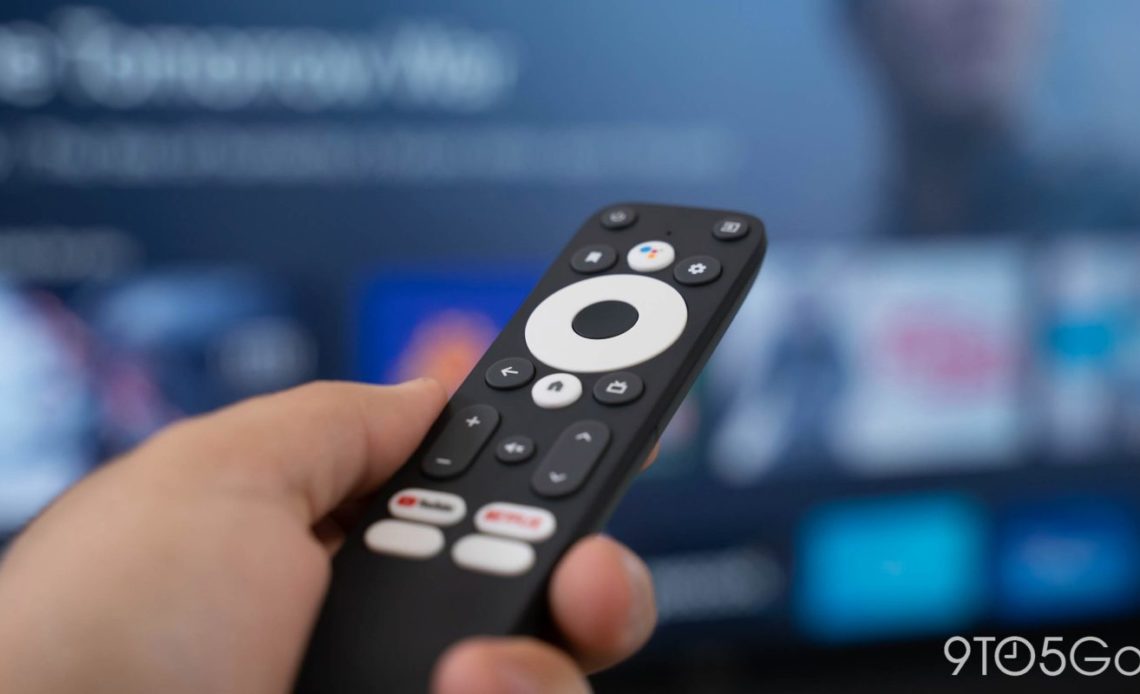 CNN+ is launching today as a premium streaming service on top of the major news network, with additional original programming and more. Unfortunately, CNN+ is launching without an app for Google TV and Android TV.

CNN+ is described as an “additive” to the 24-hour news network, with one of its big differentiating features being live segments where viewers can submit questions and “upvote” others. It also features original series and exclusive reporting. CNN+ lives within the typical CNN app and costs $6/month, though there’s a $3/month “lock-in” discount at launch.

We’re thrilled to offer CNN+’s world class journalism, premium storytelling and Interview Club platform at this attractive price. Nothing like CNN+ exists. There is no news and non-fiction streaming subscription offering available today, and only CNN can create and deliver a global news product with this kind of value to consumers.

The head of CNN+, Andrew Morse, previously said that the launch was “coming down to the wire to get on as many platforms we can.” Luckily, there are plans to expand availability “in the coming months.”