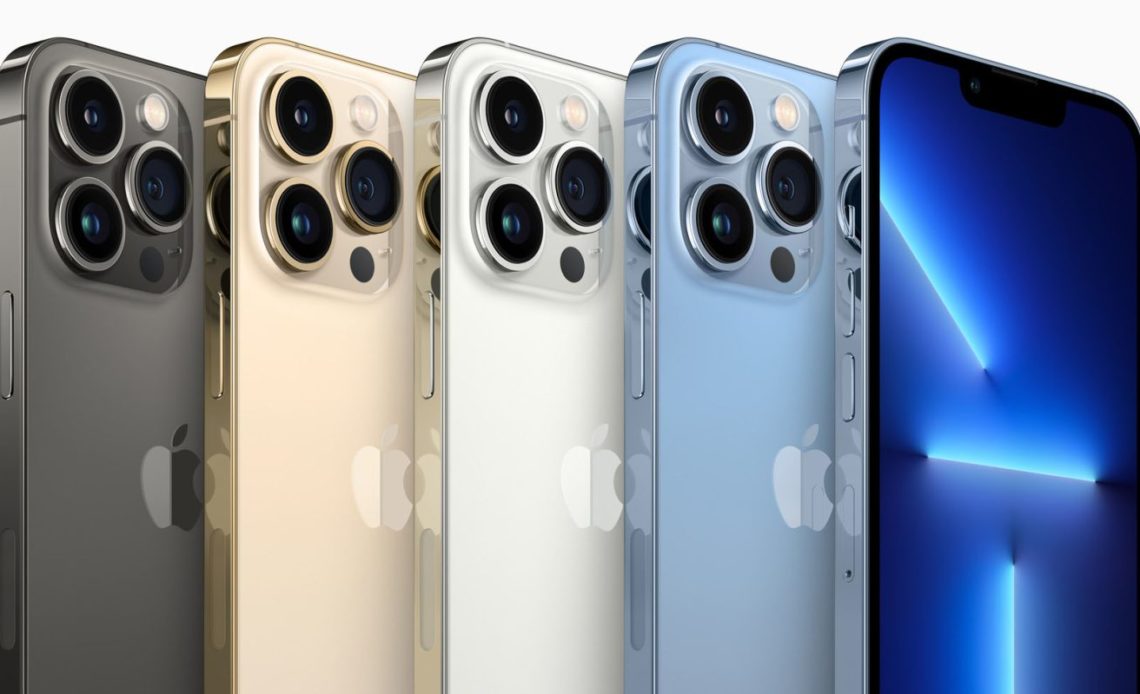 Last week, a report by Bloomberg indicated that Apple could adopt a new hardware subscription for iPhone and iPad later this year. That said, an analysis by Consumer Intelligence Research Partners shows that this is actually a logical next step for Apple users.

CIRP analyzed consumer behavior for subscription-related services, including phone purchase financing and trade-in rates, and the use of Apple services and apps. Based on this analysis, CIRP finds iPhone owners use these services frequently enough, meaning that Apple has a large base of users that could adopt an iPhone subscription service.

“Consumers will compare any subscription program to the existing ala carte offerings,” said Mike Levin, CIRP Partner and Co-Founder. “The iPhone Upgrade Program, which launched in 2015, has had limited appeal, as it merely combines existing payment and trade-in options with AppleCare. The most successful subscription services provide new or otherwise unavailable benefits. Amazon Prime delivery is distinct from other delivery options. Costco shopping and Netflix and other streaming video services are only available with a subscription. The challenge for Apple is to create a new subscription service that provides unique value to its customers.”

According to the report, almost half of Apple users already finance their iPhone purchases, while two-thirds use paid iCloud storage, and almost half subscribe to Apple Music.

“Based on current consumer behavior, iPhone users are primed to adopt a subscription service that provides an iPhone bundled with useful apps,” said Lowitzr. “Almost half iPhone owners already finance their iPhone purchase, paying monthly for a new phone. And about one-third trade-in their old phone when they buy a new one. So, a significant portion of the user base is accustomed to never owning a phone, instead basically leasing it. Importantly, iPhone users also have grown accustomed to getting a new model every two or at most three years. Apple can easily match these patterns with a program that routinely sends a new phone in exchange for the old one.”

That said, it would be only natural for Apple users to adopt an in-house hardware subscription service. CIRP took this survey with US Apple customers that purchased an iPhone, iPad, Mac computer, or Apple Watch as of December 2021.

Recently, 9to5Mac conducted a poll about whether you would subscribe to an Apple hardware service, in which you can vote here.

What do you think of this possible approach by Apple? Share your thoughts in the comment section below.