Chrome for Android tests confusing New Tab Page revamp, how to get the old design back [U] 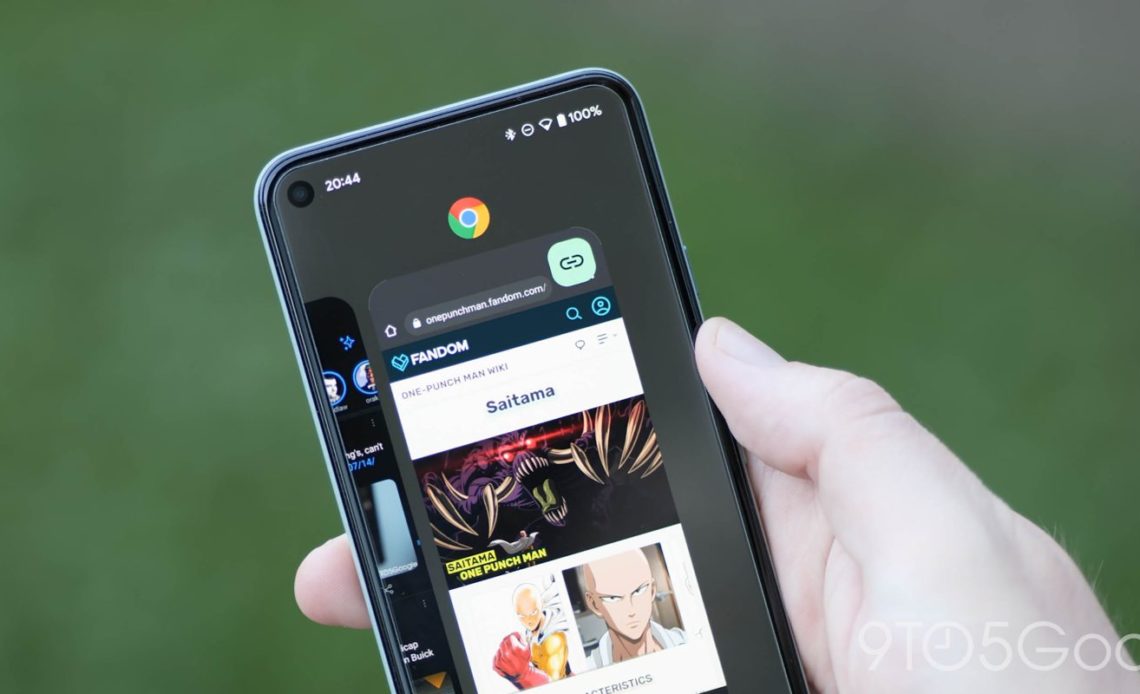 While Chrome has been visually refreshed over the years, Google has kept the core user experience intact to avoid “disorienting” users. Over the past few weeks, however, Chrome for Android has been testing a redesigned New Tab Page that changes quite a few things for the worse, but fortunately you can get back the old version.

Update 4/16/22: Google did not widely roll out this redesign last year. However, it has continued iterating on the flags since then and appears to be introducing one particular element of the revamp.

When opening Chrome after some time away from the browser, Google shows a modified version of the New Tag Page. The company logo is smaller, while the address bar is much higher with a carousel of recently listed sites (as favicons) below. There’s a “Continue browsing” shortcut and feeds for Discover/Following below.

The good thing here, compared to before, is that you have quick access to the tab switcher in the top-right corner, and therefore this UI fits in with the rest of Chrome. It’s not too big a departure and mostly fine as an idea to help people get back to what they’re doing in the browser. That said, it’s still an extra step.

Original 8/19/21: Usually, new features added to Chrome do not change the fundamental design. For example, if you don’t use Tab Groups, most aspects of the mobile browser’s tab grid are unchanged.

The same cannot be said about the redesigned New Tab Page. The Google logo still appears at the top, but is much smaller and fits in the app bar. Next to it is your profile image and overflow menu, but there is no tab switcher button (or open page count).

That is part of my biggest gripe with this redesign. In removing, Google has fundamentally elevated the New Tab Page (NTP) — ironically — out of being a tab. If you imagine the tab switcher/grid view as Chrome’s underlying structure, then all open pages fit within it. Previously, the NTP was just another card alongside websites.

Now, it’s an entirely new screen and piece of browser chrome that exists on top of Chrome’s existing layout. It’s more akin to settings, history, bookmarks, and other pages that have a close “x” in the top-right corner.

Google’s intended replacement is an unfamiliar “View all” button that’s part of the “Continue browsing” carousel — one of two that happen to be stacked right on top of each other. The other is for recent/frequent pages and replaces the previous 4×2 layout, which was more efficient.

We first encountered this New Tab Page redesign in late June. Over the past week, it’s been appearing for most users. While the NTP revamp is not yet widely available, it could be an indication that Google is closer to launch.

Fortunately, you’re able to change it with the #enable-start-surface flag. The dropdown offers a slew of different iterations. Some do not even have an NTP, which is somewhat indicative of the new design’s lack of purpose/importance.

Selecting “Disabled” at the very bottom and Relaunching the browser will bring you back to the old Chrome New Tab Page — for now.