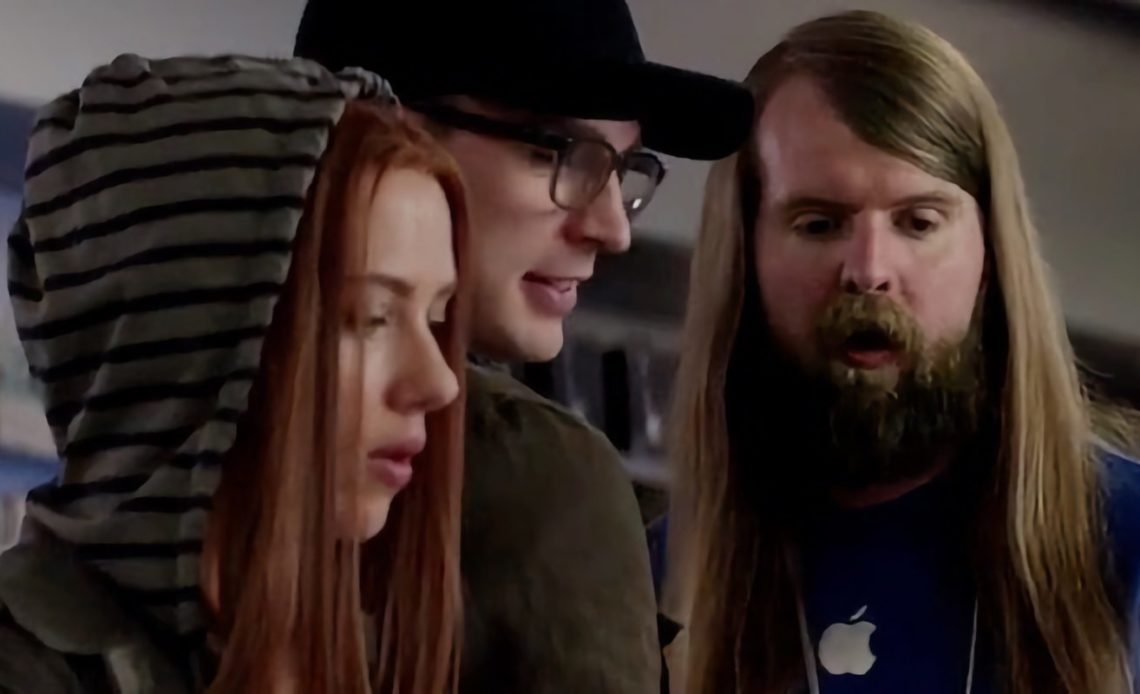 The star of Apple TV+’s Defending Jacob series shared a heartfelt farewell to his Home button iPhone from 2015 on Twitter.

But it wasn’t all rosy for the nearly seven year old iPhone.

“I won’t miss the nightly battle of trying to get you to charge. Or your grainy pictures. Or your sudden drops from 100% battery, to 15%, to completely dead all within minutes,” Evans continued. “It was a wild ride. Rest easy, pal.”

The iPhone 6s does run the latest version of iOS, although that will change when iOS 16 is released in September. Apple is dropping the first-gen iPhone SE, iPhone 6s, and iPhone 7 from software support this fall.

Fortunately, Chris Evans appears to have upgraded to a very modern iPhone 13. Based on his upgrade habits, he probably won’t feel bad about the purchase when the iPhone 14 comes out in just a few months.