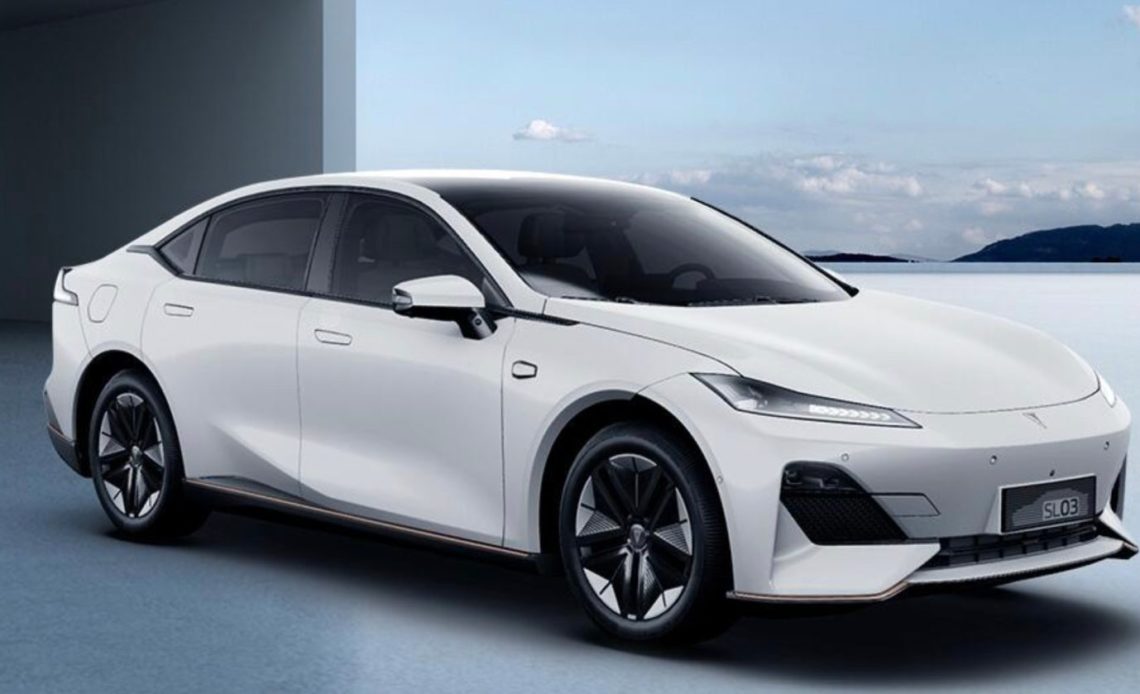 Chinese automaker Changan Automobile has launched a new electric vehicle that strongly resembles the Tesla Model 3, but it starts at just $26,000.

Tesla has had some issues with Chinese companies getting “inspired” by its designs in the past. Those vehicles are often referred to as “Tesla clones.”

We previously reported on China’s Xpeng copying Tesla’s vehicle user interface and even its website at one point. Tesla is even suing a former employee who the company believes stole information about its Autopilot for Xpeng.

Now Tesla is facing a new major competitor in China that some believe took some inspiration from Tesla.

Changan Automobile, a state-owned automaker, recently launched the Shenlan SL03, a small electric sedan. The front end of the vehicle where the bonnet meets the fascia looks very similar to the Tesla Model 3:

The vehicle’s dimensions are also extremely similar to the Model 3. It is only about 4 inches longer, but it has virtually the same wheelbase, width, and height.

Also, the interior is very minimalist and features a large horizontal center display like in the Model 3.

The display also appears to feature a user interface that mirrors Tesla’s:

Software features, especially the user interface, is the most often copied feature used by Tesla clones.

In terms of specs, the base version comes with a range of 515 km (320 miles) based on the Chinese standard. A bigger battery pack is also available with a longer 705 km (438 miles) range.

Those options are comparable to what Tesla used to offer before it stopped taking orders for the longer-range Model 3 in China – presumably because of an extended backlog of orders.

Electronics giant Huawei and CATL, a battery cell manufacturer and a major supplier to Tesla, have participated in the development of the Shenlan SL03 with state-owned Changan Automobile.

The company took over 15,000 reservations for the new electric car only hours after launching it. It plans to deliver the first units to customers by the end of the year and ramp up production to eventually 15,000 units per month.

What do you think of the Shenlan SL03? Is it a Tesla clone? Let us know in the comments section below.