Challenges The World Will Face from AI 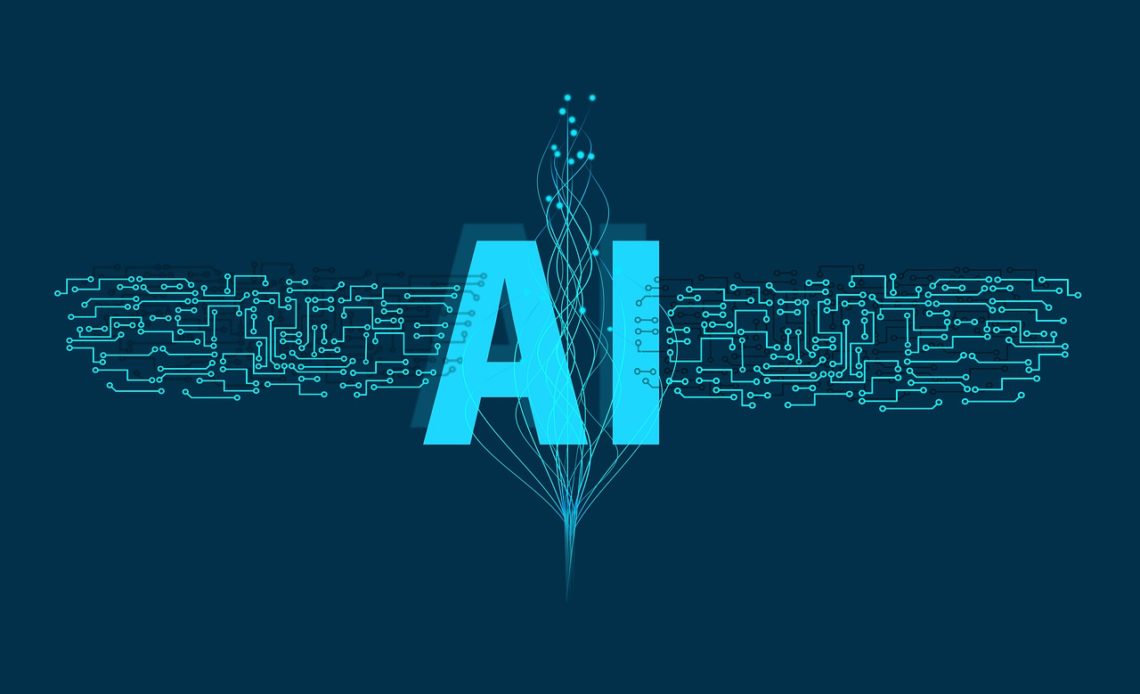 An AI super powered natural language based chatbot called ChatGPT has been the talk of the tech world since the last few days. Its capabilities are blowing everyone’s mind. And this is genuinely scaring some people.

As AI systems like ChatGPT and Stable Diffusion continue to awe some of the leading practitioners, it’s important to recognize some of the key challenges the world may face as a result of the development and proliferation of AI.

AI systems will get better as they evolve. This will mean the AI and its challenges continue to increase. What will truly determine its usefulness is the cost-benefit analysis not just from an economic perspective but also societal and moral.