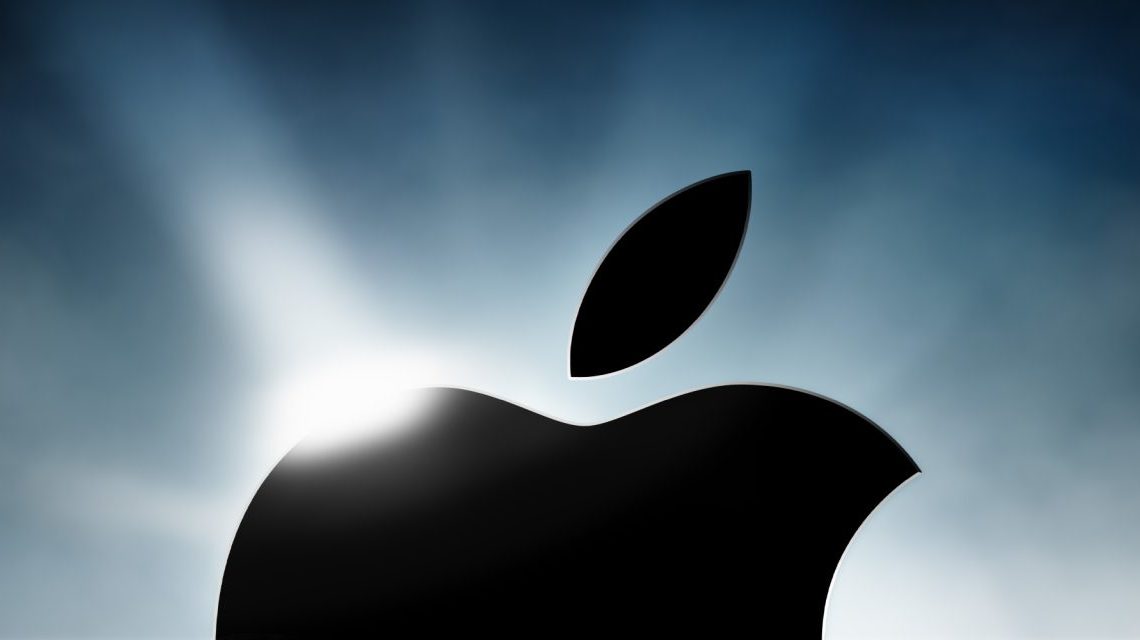 Designer and creative pro Basic Apple Guy is out with his latest wallpaper for iPhone, iPad, Mac, and Apple Watch. In honor of Apple announcing its original smartphone on this day in 2007 comes the iPhone anniversary wallpaper for all of your devices.

“in honour of the 15th anniversary of the iPhone’s unveiling, I am proud to release a wallpaper inspired by the image so intimately connected with the debut of the iPhone. I’m very proud of the finished product and am thrilled to share it on this significant anniversary. The wallpaper is available for the Mac, iPad, Apple Watch, and of course, iPhone. Enjoy.”

The design is based on a teaser that Apple ran on its website ahead of the iPhone announcement that read “The first 30 years were just the beginning. Welcome to 2007.” That image was also used as the backdrop when Steve Jobs unveiled the iPhone.

“The image featured a black Apple logo against a foggy blue background with light rays poking through. And moments before the iPhone’s unveiling, it was this image that backdropped Steve as he proclaimed that ‘every once in a while, a revolutionary product comes along that changes everything’ before going on to reveal the first iPhone. He was right about that!”

In case you missed them, check out Basic Apple Guy’s iPhone 14/14 Pro schematic wallpapers and more: