Cast your screen to Google TV – Here’s how 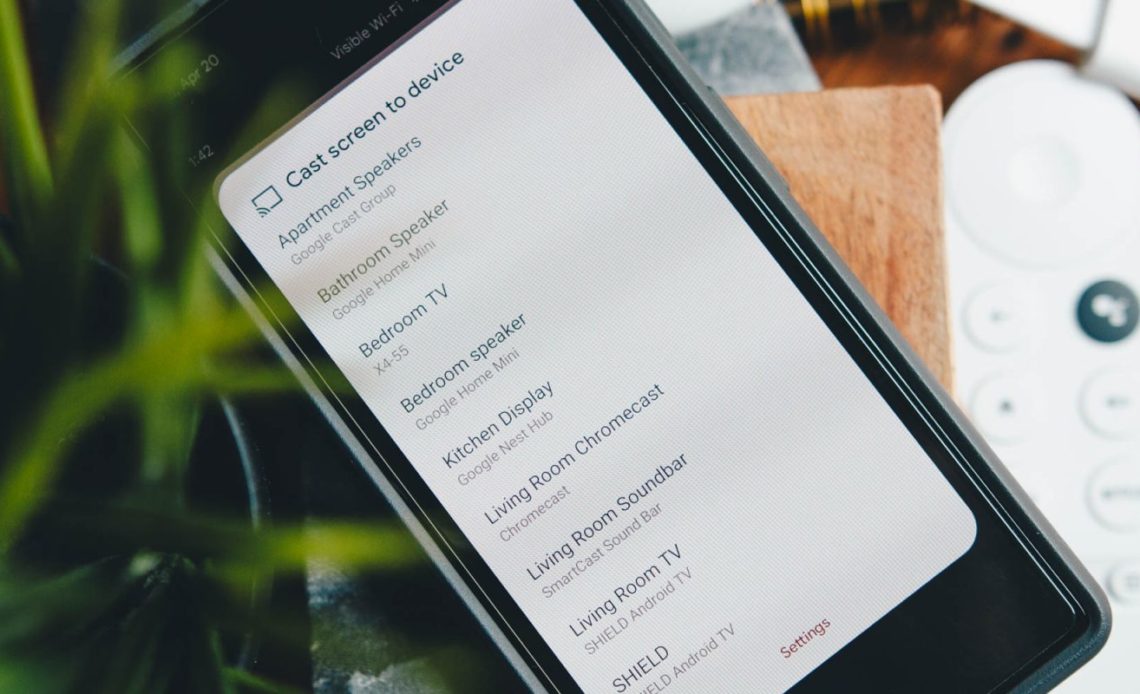 Google TV is an OS that debuted on Google’s Chromecast. As it would happen, the Chromecast is a great tool for displaying a shared screen from your Android phone or tablet. It’s literally in the name. So how do you cast your screen to Google TV? This guide will take you through the ins and outs.

What is Google TV, and how do I know if I can cast my screen?

As alluded to above, the Google TV is an OS that is more popularly known for being on the Chromecast. But that doesn’t mean it lives there and there alone. In fact, many TVs on the market right now have Google TV built into them. The Google TV that lives on these TVs isn’t much different than the OS you’d find on a current Chromecast.

How to cast your screen with Pixel

Before you can cast or share your screen to your Google TV, you’ll need to get your device ready. Devices running Android 12 have what’s called a Quick Settings Menu. That menu is located one swipe above the notification bay and houses tons of different options that’d you want to access from your homescreen. In those Quick Settings – usually by default – there is a setting named “Screen Cast.” This is the button you want to locate and have ready.

If it isn’t already in your Quick Settings, find the pencil icon on Pixel and OnePlus devices or the Edit Buttons setting on Samsung Galaxy devices. Once you tap that, you can see if “Screen Cast” is available in the inactive Quick Settings. After locating it, simply drag and drop that button to the active section, where you’ll be able to quickly access it.

After finding this button, you can easily cast to your Google TV:

To stop screen casting, just tap the Screen Cast button again, and tap Disconnect. Your Pixel will stop sharing its screen for the time being.

Unfortunately, you can’t cast your screen from other Android devices using the Quick Settings menu. To screen cast, you need to have the downloaded on your device and set up. Generally, this should already be installed and ready to go if you set up your Google TV previously.

In its own way, it’s just as easy to cast through the Google Home app with your Android device. Here’s how to do it:

To disconnect, just find the notification that lets you know you are screen sharing on your device and expand it. You should see Disconnect. Tap that and your phone will stop sharing.

Just a note: Google Home will show you devices that you own. In the event that you want to cast your screen on someone else’s Google TV, you can scroll down to Other Cast devices. There, you can cast to devices on the network you’re connected to.

In all, casting your screen to Google TV is pretty easy no matter which device you have on hand. You can do it with a Pixel 6, OnePlus 9, or even a Galaxy S22. As long as you have the Google Home app, you’re good to go.