Build your own town with Townscaper for iPhone, iPad, and M1 Macs 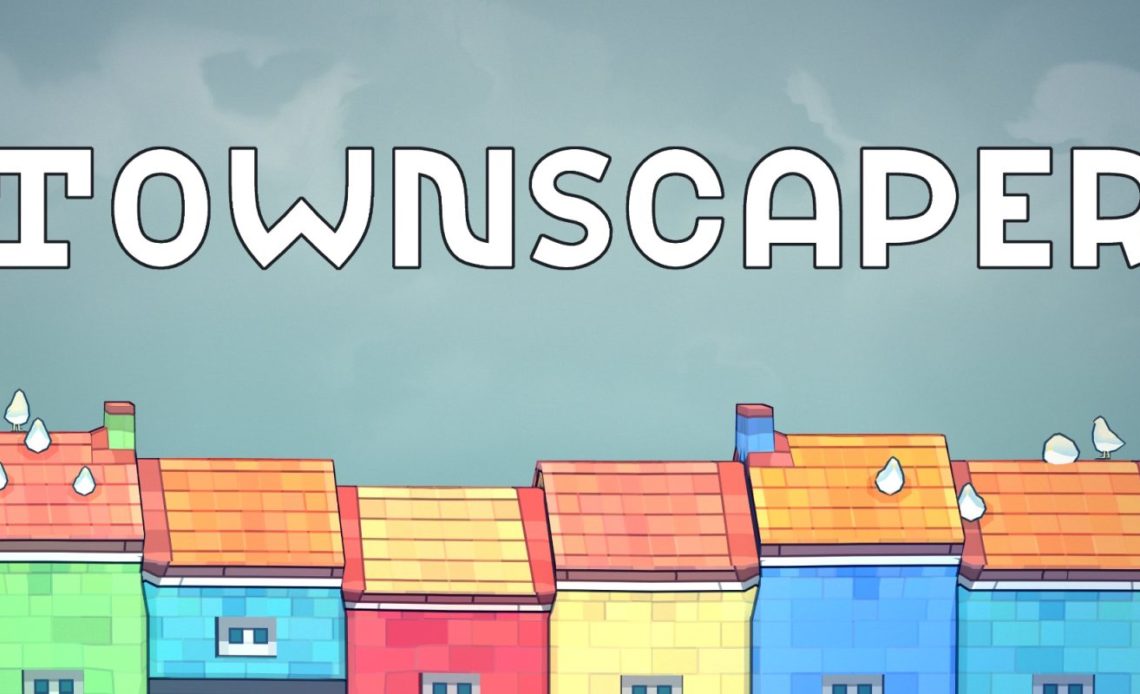 Indie developer Raw Fury just released Townscaper, a beautiful game for iPhone and iPad users. The challenge here is to build a town in your own way.

The appeal of Townscaper is as simple to understand as the game itself – just build something beautiful. There is no story, nothing to unlock, no levels to chase – just the soothing sound of plopping down colorful building blocks and the satisfaction of watching the algorithm effortlessly link them together to create an ocean-side town. It is this tranquil straightforwardness that has captured the attention of gamers looking to unwind as well as those brimming with creativity that simply want a sandbox to play

According to the developer, Townscaper is an experimental passion project, “more a toy than a game.” Instead of needing to open the game to collect bonuses and complete missions, users can play it whenever and however they want.

Originally released only on PC, Oskar Stålberg partnered with Raw Fury to release Townscaper to even more platforms, like iOS, macOS, Android, and Nintendo Switch devices. Here are the key features of the game according to the developer:

Townscaper is available for iPhone, iPad, and iPod touch running iOS 11 or later. For Macs, only the ones with an M1 chip can run the game. As of now, the only language available in the game is English and it costs $4.99 on the App Store here. You can watch its launch trailer below: