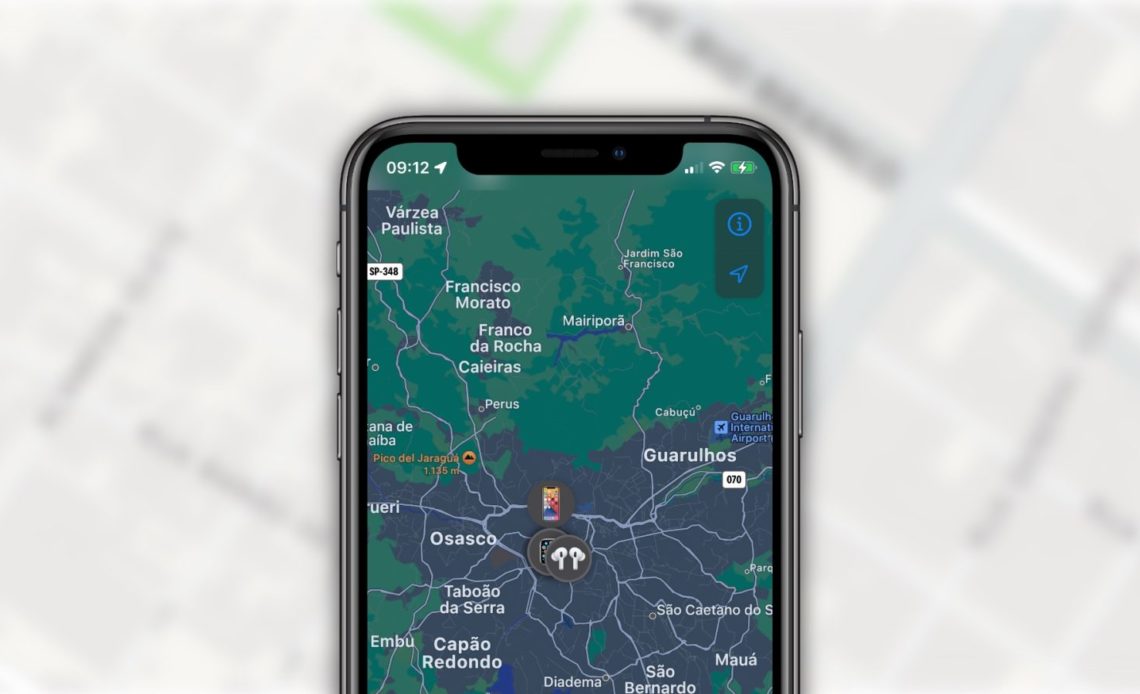 After several reports of criminals unlocking people’s iPhones and managing to access users’ bank accounts in Brazil, the São Paulo state police were able to arrest one of these gangs.

According to Brazilian newspaper Folha de S.Paulo, four men were arrested yesterday and accused of integrating a specialized gang in unlocking mostly iPhones, accessing users’ bank accounts, and then stealing their money.

This is one of the most famous and sophisticated gangs operating in São Paulo city, based in the downtown region. They are able to exploit smartphone security flaws and even bypass Face ID, Touch ID, and alphanumeric passwords through specialized software.

According to Police Chief Roberto Monteiro, with pirate software bought on the deep web, the gang is able to extract people’s iPhones data.

“From the moment they managed to unlock the phones, the gang evaluate what’s inside of them. If the people have bank account information, they use another software to take off the data and then start to steal their money,” said Police Chief.

Over 80 police officers, 38 cars, and 10 specialized teams with the help of a police air unit and three teams of Metropolitan Civilian guard members were able to access a building reported to be the number one place where the criminals sent people’s robbed iPhones to be unlocked.

Although 9to5Mac recently published a story about how some of these criminals were able to steal people’s iPhones data, the police officer says this time is different. While some criminals use reverse engineering and are able to switch the SIM card to another phone, in yesterday’s arrest, the gang uses specialized software, which could be similar to what some governments use as well.

Following the previous reports, Apple has promised the Brazilian newspaper that it will make it easier for users to delete all data from a stolen iPhone. However, the company did not give details of what exactly it will implement. With iOS 15, users will finally be able to track a powered-off iPhone using the Find My app, which could also help.