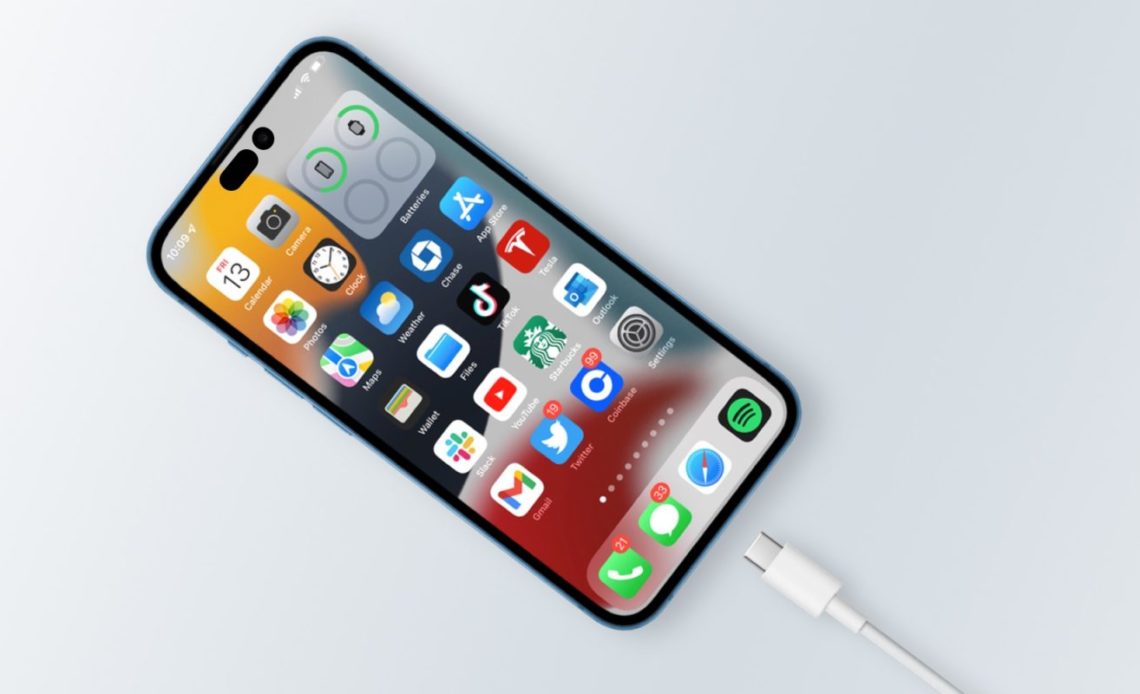 Apple has been getting a lot of pressure to replace the Lightning connector with the USB-C standard on the iPhone. After the European Union decided that USB-C will become mandatory for mobile devices and US senators considered a similar policy, now Brazil might be the next country to force Apple to build a USB-C iPhone.

As reported by Tecnoblog, the Brazilian regulatory agency (also known as Anatel) has proposed new requirements for smartphone manufacturers when it comes to the charging port. Anatel believes that USB-C allows “greater convenience for consumers” and that it will also help reduce waste as users can actually reuse their power adapters regardless of what device they have.

Since most Android smartphones already come with a USB-C port, the project is clearly concerned about a USB-C iPhone.

However, in Brazil, the project is focused on smartphones (at least for now). Anatel says USB-C won’t be required for devices that can only be recharged via wireless charging. On the other hand, the European Union will also require USB-C as standard for tablets, cameras, and other accessories such as headphones and portable speakers.

Right now, Anatel’s proposal is in the public consultation phase, which means that any Brazilian – and that includes tech companies – can share their opinions about the project that will make USB-C mandatory for smartphones. Opinions can be sent until August 26, 2022. If the proposal is approved, USB-C will become mandatory on smartphones sold in Brazil as of July 1, 2024.

This, of course, would force Apple to create USB-C iPhone models if the company has plans to keep its products available in Brazil.

The US also wants a USB-C iPhone

Earlier this month, a group of senators urged the US Commerce Department to adopt a similar policy aimed at addressing the “lack of interoperability standards for charging and other device accessories.”

The letter, which was signed by Senators Ed Markey, Elizabeth Warren, and Bernie Sanders, also argues that having different standards on smartphones results in more e-waste and environmental damage, while also hurting consumers who have to buy new chargers. Senators called Apple’s Lightning connector an “example of planned obsolescence.”

It’s unclear when or even if the US government will take the senators’ request forward, but given the recent antitrust investigations involving Apple, that seems likely. Considering that the US is Apple’s primary market, this would probably lead Apple to sell a USB-C iPhone everywhere.

Apple may already be working on that

Earlier this year, both analyst Ming-Chi Kuo and Bloomberg journalist Mark Gurman reported that Apple has been internally testing new iPhone models with USB-C instead of Lightning. Unfortunately, there are no signs that a USB-C iPhone will be released this year, so perhaps Apple will wait until 2023 to make the switch.

After all, it seems unlikely that Apple will create a USB-C iPhone for specific countries. In addition to a USB-C iPhone, Apple has also reportedly been working on new AirPods Pro with a USB-C port on the charging case.

The Lightning connector was introduced in 2012 with iPhone 5 as a modern alternative to the old 30-pin iPod connector. However, since 2015, Apple has been slowly bringing USB-C to its products. It started with MacBooks, and now USB-C is in pretty much all Macs and iPads. It’s weird to think that there’s no USB-C iPhone yet.

According to 9to5Mac’s sources, Apple is expected to release a new entry-level iPad with USB-C later this year, while the current 9th-generation iPad still features a Lightning port. This change will represent the end of the Lightning connector on the iPad lineup, and another step towards the end of Lightning on all Apple devices.

Would you prefer a USB-C iPhone over Lightning? Let us know your comments below.