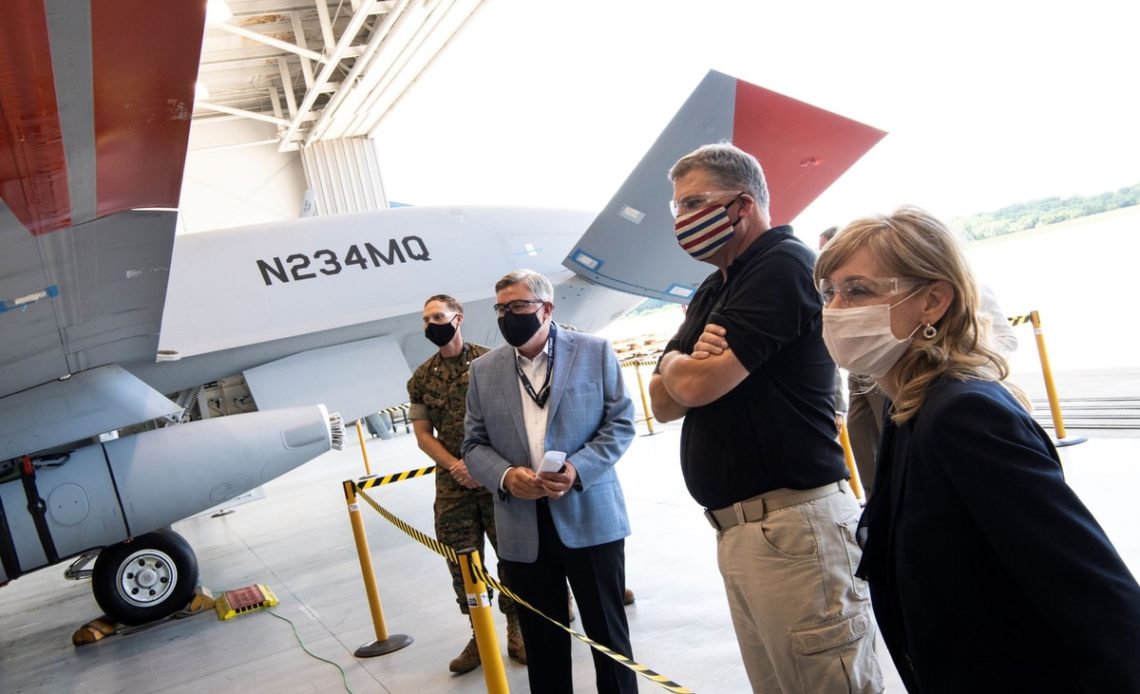 Boeing reported a wider-than-expected first-quarter loss on Wednesday, although revenue met Wall Street forecasts as the company generated cash by delivering more new airliners than it did a year ago.

Boeing lost $561 million — or $537 million after accounting for a loss attributable to a noncontrolling interest — as the coronavirus pandemic continued to hurt demand for new planes.

After the quarter ended, Boeing suffered a new setback with its 737 Max jetliners, more than 100 of which are now parked again because of issues around electrical grounding of some parts.

CEO David Calhoun said the pandemic continues to challenge the market for planes but said the company sees 2021 as a turning point, with distribution of vaccines against COVID-19 picking up. He said Boeing’s defense and space business is providing stability for the company.

Excluding one-time items such as a charge related to a building the next Air Force One presidential jets, Boeing’s loss was $1.53 per share. Analysts expected a loss of 97 cents per share, according to a FactSet survey.

The loss was smaller than the $628 million loss Boeing reported a year earlier, when the pandemic was just starting to hit the airline industry. In the first quarter of pre-pandemic 2019, the company earned $2.15 billion on revenue of $22.92 billion.

Revenue fell 10 percent from a year earlier, to $15.22 billion, nearly matching the $15.23 billion that analysts expected. Boeing generated cash when regulators in the U.S. and other countries allowed the company to resume deliveries of 737 Max jets, which were grounded for nearly two years after two crashes that killed 346 people.

Boeing delivered 77 commercial planes in the quarter, up from 50 in the same period last year, although revenue from those sales dropped.

The company’s defense and space business accounted for nearly half of Boeing revenue, and it earned a profit as revenue climbed 19 percent.

Wednesday’s report lacked the big unpleasant surprises Boeing has sometimes dropped on investors, including three months ago when it announced another delay in its newest plane, the 777X. The resumption of 737 Max deliveries has helped Boeing’s cash flow, but the pandemic is still depressing orders for new planes.

Last week, as the company met online with shareholders, it announced that the board raised Calhoun’s retirement age from 65 to 70, meaning he won’t be forced to step down next April. At the same time, Boeing said Chief Financial Officer Greg Smith, 54, will retire in July, a move that caught Wall Street off guard. Analysts speculated that Smith saw his path to the top job closed off by Calhoun’s extended term.

The shares dipped 1 percent in trading before the market opened Wednesday.