Bluetooth LE Audio standard has been finalized, ready for Android 13 with some big improvements 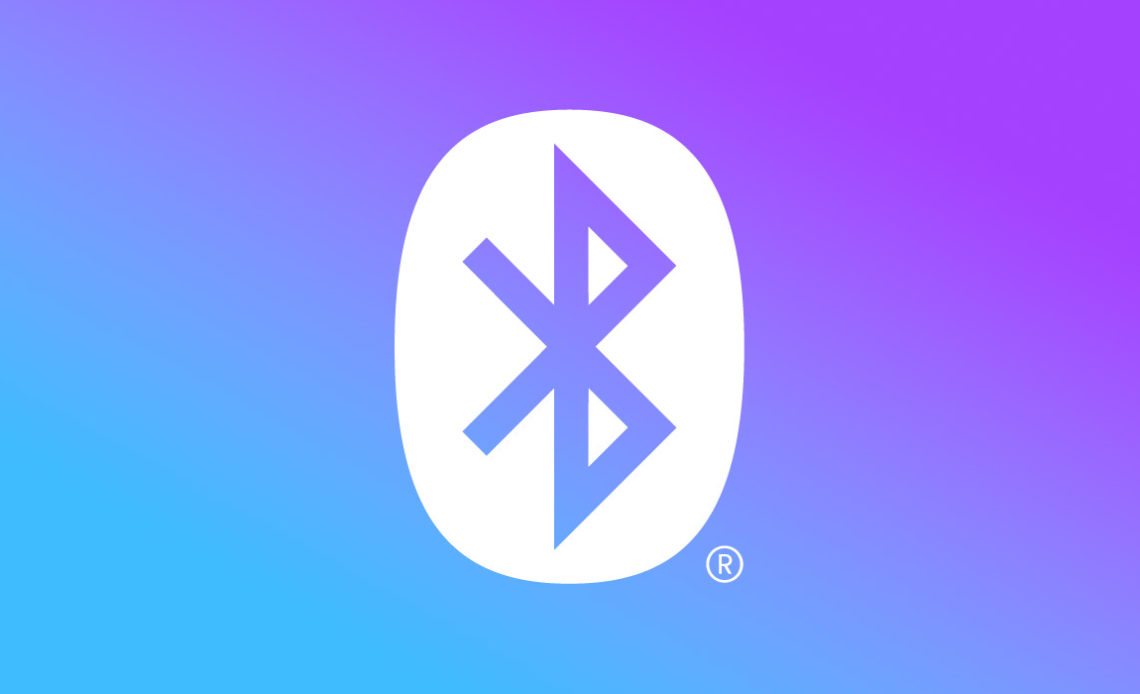 Over the years, consumers have been handed some incredible wireless headphones. Now, imagine if they could be even better and more efficient than they currently are by, well, a lot. Well, imagine no more because the next Bluetooth milestone to make its way into our lives is here, and it’s called Bluetooth LE Audio.

More than anything, Bluetooth LE Audio isn’t just one feature as it’s a conglomerate of a few different new advancements. Those advancements include certain adjustments like upgraded power efficiency, better audio quality, and even the ability to connect multiple devices to one audio source.

These new features could have made their way to us back in 2020, though unforeseen circumstances understandably got in the way. Cut to now, the Bluetooth SIG has announced the completion of Bluetooth LE Audio and all of its components. The group notes that we’ll likely be seeing devices in development with these new specifications “within the coming months.”

One major aspect of Bluetooth LE Audio is the improved efficiency. The Verge notes that a major player – the LC3 codec – is designed to be much more efficient in the way it delivers audio to a device.

This can come into play in two ways. You could either get a slightly improved sound with around half the bit rate needed compared to before, or you could stay at the same bit rate and drastically improve audio quality. In the case of using half the bit rate, you’re using less power and extending the life of the device in use.

Another major Bluetooth LE Audio feature is something the Bluetooth SIG brands Auracast. Auracast is a tool that will allow users to pair multiple audio devices to one source device. For instance, with just one phone, Auracast will allow multiple users to listen to the same music or audio at the same time on different pairs of earbuds, headphones, or even hearing aids. These Auaracast broadcasts will work very similarly to how users connect to a Wi-Fi network currently.