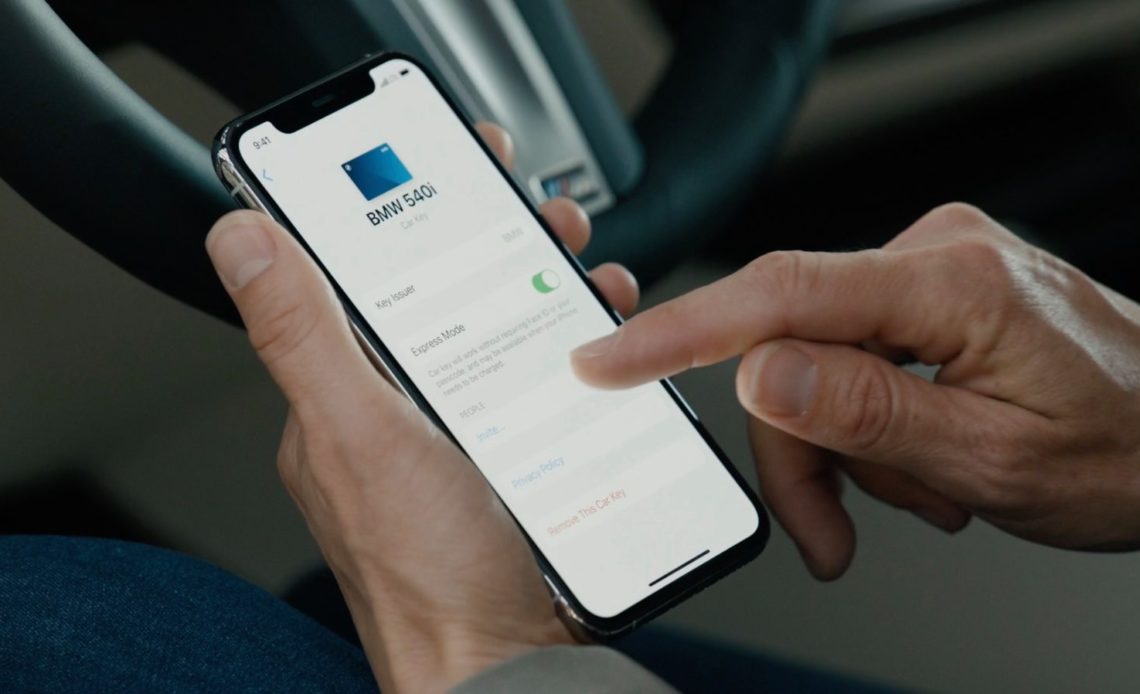 Apple has hired a former BMW executive to help lead the team working on the rumored Apple Car “Project Titan.” According to Bloomberg, Apple hired Ulrich Kranz within “recent weeks” to work alongside Doug Field leading the Apple Car development.

Kranz spent 30 years at BMW, serving as the senior vice president of the team that developed the BMW i3 and i8 electric and hybrid cars. After he departed BMW, Kranz spent three months at Faraday Future, then cofounded the self-driving electric car startup Canoo. He is said to have joined Apple in “recent weeks.”

Following successful stints at BMW’s Mini division and teams working on sports cars and SUVs, Kranz was asked to run Project I, a battery-powered vehicle skunkworks started in 2008. It yielded the all-electric i3 compact and the plug-in hybrid i8 sports car. The former was panned by design critics, and production was very limited on the latter.

At Apple, Kranz will report to Doug Field, who now leads Apple’s car project, according to the report. Field left Apple in 2013 to work on production of the Tesla Model 3, but he then returned in 2018 to join the Project Titan team.

Kranz is one of Apple’s most significant automotive hires, a clear sign that the iPhone maker is determined to build a self-driving electric car to rival Tesla Inc. and other carmakers. Kranz will report to Doug Field, who led development of Tesla’s mass-market Model 3 and now runs Apple’s car project, said the people, who requested anonymity to discuss a private matter.

Kranz represents a notable hire for Apple’s car team, and the hire comes right as the team is said to have lost several top managers. The project has shifted in scope multiple times over the years, but Apple is currently focusing on building a “full-fledged electric car, but development remains in the early stages,” Bloomberg reports.

Kranz also is not the first veteran of the automotive industry to join Apple in recent years. Earlier this year, Apple poached Porsche’s VP of chassis development to join the Apple Car team. Apple has also hired a handful of Tesla executives for Project Titan, leading Elon Musk to refer to Apple as the “Tesla graveyard.”