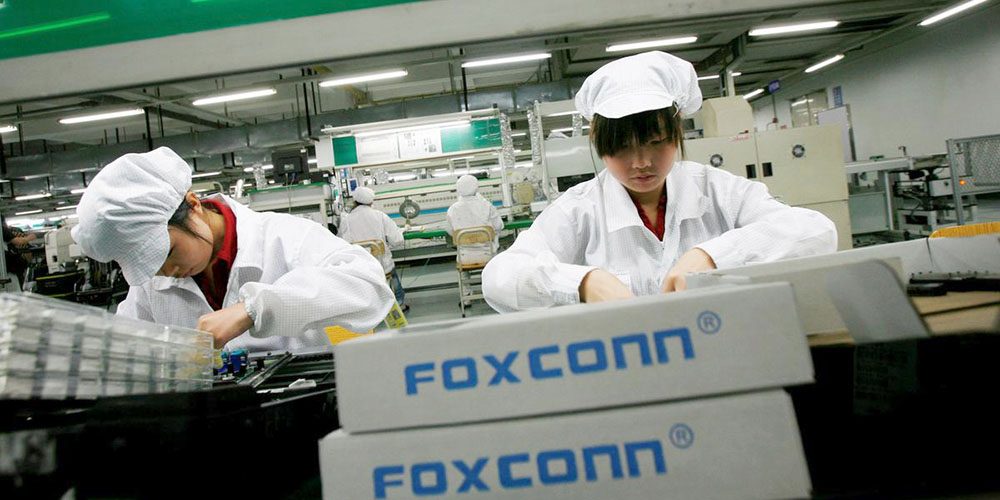 After the torrential rain in Zhengzhou in China this Tuesday, Taiwan electronics manufacturer Foxconn said that its factory hasn’t been impacted by major flooding in the city.

As reported by CNBC, Foxconn said that it had “activated an emergency response plan for flood control measures in that location.”

“We can confirm that there has been no direct impact on our facility in that location to date and we are closely monitoring the situation and will provide any updates as appropriate,” a company spokesperson added.

Foxconn has the biggest iPhone assembly plant in Zhengzhou. With a couple of months to go until Apple announces the iPhone 13, it could’ve represented a delay in the shipments of the products.

According to the story, over 100,000 people have been relocated to safety and at least 12 people have died since the torrential rain started. In one hour, it rained more than it normally would in an average month, said local authorities.

Apple CEO Tim Cook used his Weibo account to announce that Apple will donate to support the relief effort in China. Last week, on his Twitter account, Cook did the same about floods in Germany, Belgium, and Western Europe.

“Our thoughts are with everyone affected by the flooding across Henan province, and the first responders helping people to safety. Apple will be donating to support the relief effort.”

While China struggles with floods, Bloomberg recently reported that the growth of the pandemic in Vietnam made Apple suppliers require “factory sleepovers” to prevent COVID-19 cases.

“In the northern provinces of Bac Ninh and Bac Giang, a key manufacturing hub that’s home to Samsung Electronics Co. and leading Apple Inc. suppliers, authorities say about 150,000 workers are living at industrial parks to reduce the risk of infections. In the commercial hub of Ho Chi Minh City, 22 companies with a workforce of 25,000 also set up sleepover sites for an unspecified number of employees, according to the city’s media center.“

Not only that, but big tech companies are also suffering from semiconductor shortages, although TSMC has reiterated that Apple’s iPhone 13 line should not be impacted by it.

Here are the current Kia electric cars available for EV buyers, including price, specs, and more