Biden White House to award $2.8B to bolster EV battery and mineral production in the US 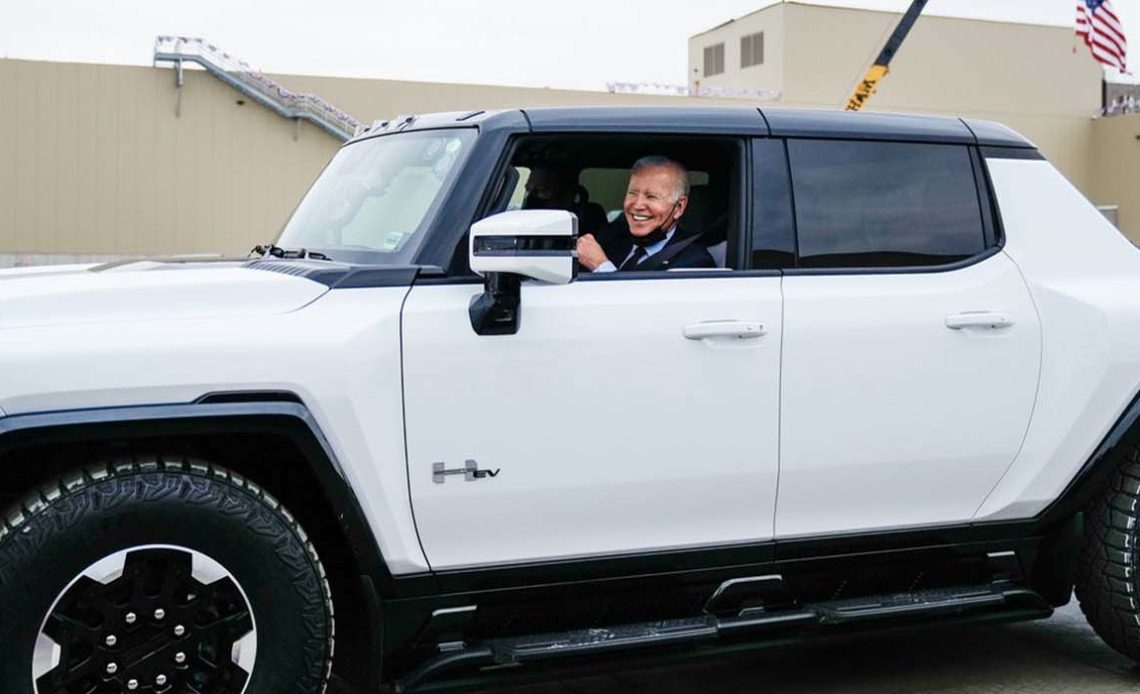 Later today, the Biden administration is expected to announce $2.8 billion that will be awarded in grants around the US in support of EV battery manufacturing and mineral production domestically. The White House is also launching what is being called the “American Battery Material Initiative” to bolster mineral supply chains for automakers operating in the US.

This morning, a White House official told Reuters that it will announce the fresh round of funding later today, which includes awarded grants to 20 manufacturers across 15 states. The funds are to be used to further develop the necessary battery-grade graphite, lithium, and nickel to support booming EV production. The money will also be used to develop the first commercial lithium electrolyte salt production facility in the US.

Other projects being supported by grants include “retrofitted, and expanded commercial-scale domestic facilities to produce battery materials, processing, cell components, and battery recycling and demonstrations.” Additionally, the funds will go toward erecting the following facilities on US soil:

Biden signed the Inflation Reduction Act back in August, which introduced new, stricter terms for EVs to qualify for up to $7,500 in federal tax credits. That legislation joined a separate infrastructure law signed nearly a year ago that allocated $7 billion to support the access of critical materials necessary to manufacture EV battery components on US soil. This past March, President Biden also signed the Defense Production Act to rapidly step up US production of minerals for electric vehicle and storage batteries.

The White House has previously stated that the US and its allies do not currently produce enough of these critical materials required for EV battery production, citing China as the controller of said supply chains, which could eventually impede EV development in the US.

The White House’s revised supply chain effort is being coordinated by the Department of Energy and the Interior Department, who will work to “mobilize the entire government in securing a reliable and sustainable supply of critical minerals used for power, electricity, and electric vehicles.”

Here are some of the companies that have confirmed they will be receiving grants: