Best games you should try on your iPhone, iPad, and Apple TV 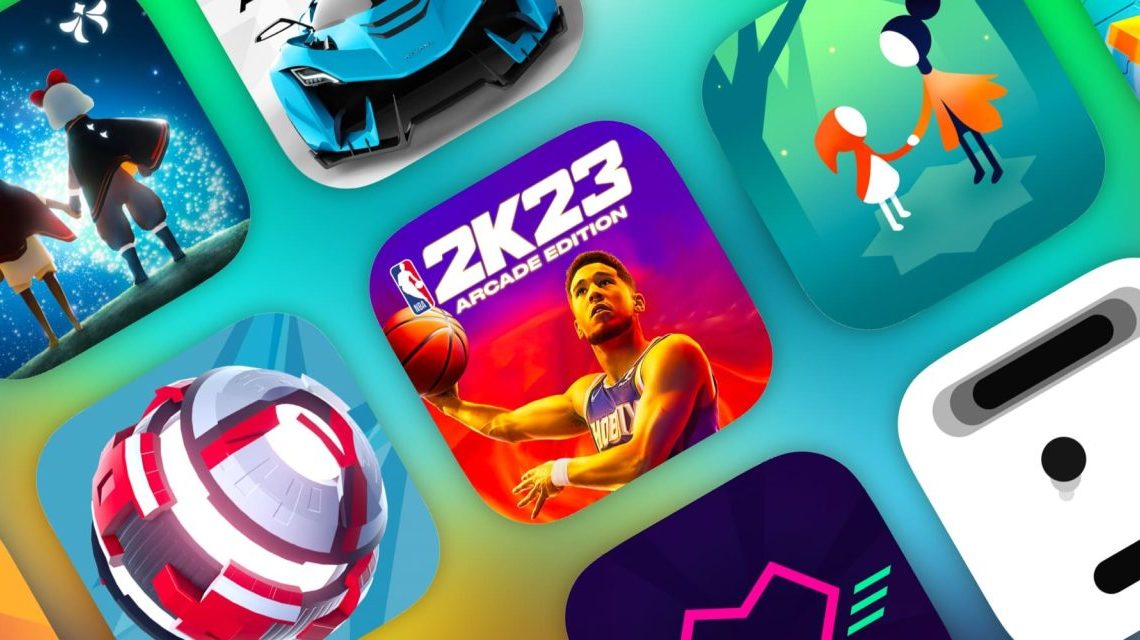 There are a lot of apps available for iPhone and iPad, but these devices are also great when it comes to playing games. Whether you’re a long-time iOS user or someone who just got their first Apple device, we’ve made a list of the best games you should try on your iPhone, iPad, and even Apple TV.

One thing to keep in mind is that there are two ways to download games on iOS. In addition to the titles available on the App Store, there’s also the Apple Arcade catalog – which is an Apple subscription service that offers multiple ad-free games without in-app purchases. In this article, we’ve selected games that are available in both the App Store and Apple Arcade.

It’s worth noting that the Apple Arcade subscription costs $4.99 per month, and it’s also included in the Apple One bundle. However, new customers can try it out for free for 30 days.

Super Impossible Road is a racing game, but instead of controlling a car, you control a futuristic ball. With really challenging levels, the game requires you to complete a series of tasks such as reaching the finish first, jumping gates, and passing checkpoints. You can play Career Mode or play online with up to eight players.

Super Impossible Road is available part of the Apple Arcade subscription. You can download it on iPhone, iPad, and Apple TV.

Sayonara Wild Hearts is described as a “Pop Album Video Game.” That’s because each level of the game is based on a different song, and you must ride motorcycles, ride skateboards, and even compete in dance battles to advance in the story. The game has an original pop soundtrack and impressive visual effects.

Sayonara Wild Hearts is available as part of the Apple Arcade subscription. You can download it on iPhone, iPad, and Apple TV.

Monument Valley 2 is the sequel to a classic and very popular puzzle game. The indie game had its levels based on the work of Dutch artist M.C. Escher and is quite impressive, while keeping it minimalistic. The character Princess Ida needs to be moved through the scenery, which is designed with optical illusions to confuse the player.

Monument Valley 2 is available on the App Store for $3.99. However, the game also has a version available for Apple Arcade subscribers. The game is compatible with iPhone and iPad.

Sky: Children of the Light

Sky: Children of the Light is an open-world adventure game in which players can explore and even fly through different realms. Each realm has unique interactions, and the player must find “spirits” to unlock items such as capes, expressions, and more. The game’s soundtrack is quite relaxing, as are the graphics, which are also stunning.

Sky: Children of the Light is available for free on the App Store. However, the game has unlockable content through in-app purchases. You can download it on iPhone and iPad.

If you’re looking for a console-level game to play on your Apple devices, NBA 2K23 is an option you must try. The latest title in the popular NBA 2K basketball game franchise lets you complete challenges and earn points to see who’s the best shooter, shooter, play-maker, or defenseman. You can also choose some of the NBA legends to play with, such as Michael Jordan, Shaquille O’Neal, and Kareem Abdul-Jabbar.

NBA 2K23 is available as part of the Apple Arcade subscription. You can download it on iPhone, iPad, Apple TV, and Mac.

From the same developers of the popular mobile game Mini Metro, Mini Motorways challenges you to build the roads of an entire city. The player needs to connect the buildings with the houses and avoid traffic jams. You can even use bridges, traffic lights, roundabouts, and highways to make the traffic flow. The game is certainly a great pastime for long trips.

Mini Motorways is available as part of the Apple Arcade subscription. You can download it on iPhone, iPad, and Apple TV. There’s also Mini Metro, which has similar gameplay style and is available on the App Store for $3.99.

Asphalt 9: Legends is another game in the popular Asphalt racing game franchise. This arcade racing game offers different racing modes, dozens of licensed cars, customization options, and multiplayer mode so that you can compete with other people. The game has stunning graphics and is regularly updated with new challenges.

Asphalt 9: Legends is available on the App Store for free. However, the game has unlockable content through in-app purchases. You can download it on iPhone and iPad. A Mac version is also available on the Mac App Store.

Hexaflip is one of those games that you can quickly play without commitment, although it can be quite addictive. It is an action puzzle in which you need to “flip through hexagonal mazes filled with deadly obstacles.” This includes things like hammers, spikes, and lasers. More than that, you also need to make the right path to collect the orbits and reach the end of each level.

Hexaflip is available as part of the Apple Arcade subscription. You can download it on iPhone, iPad, and Apple TV.

Hit The Island is inspired by the classic game Pong. However, this time the goal is to hit the Dynamic Island on the iPhone 14 Pro with the balls to score points. During gameplay, more balls appear simultaneously on the screen, and they get faster. But if you don’t have an iPhone 14 Pro, don’t worry. The game also has a mode for iPhones with the notch.

Hit The Island is available for free on the App Store. However, the game has unlockable content through in-app purchases. In addition to the iPhone version, it also has an Apple Watch version.

Are there any other games you like that are not on the list? Let us know in the comments section below.