Bandwidth: Sony marks the beginning of the end for PlayStation Now as a standalone service 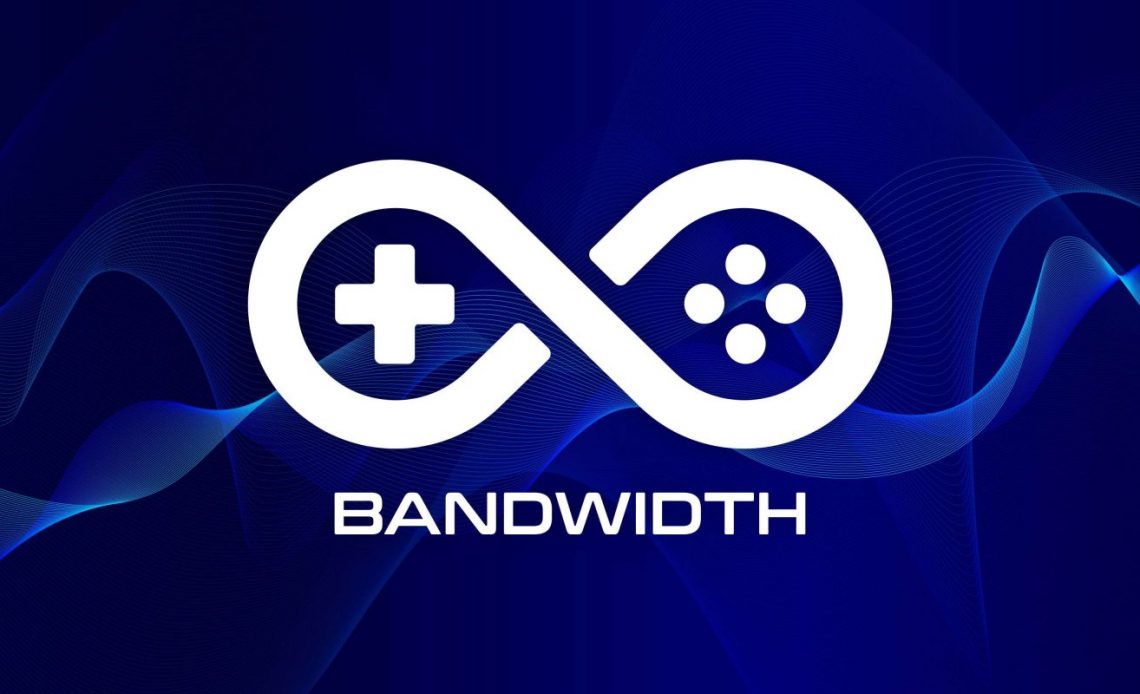 Sony isn’t known for its cloud gaming efforts, but PlayStation Now has provided players with access to cloud-streamed games. Ahead of bigger plans for subscriptions, though, Sony has marked the beginning of the end for PlayStation Now as a brand.

Bandwidth is 9to5Google’s weekly look at the cloud gaming market beyond Google’s own Stadia platform. Every Friday, we take a look at the biggest news regarding services such as Nvidia GeForce Now, Amazon Luna, PlayStation Now, and Xbox Game Pass, among others. Come back weekly and don’t forget to check out Stadia Changelog, our weekly roundup of everything new on Stadia.

PlayStation Now gift cards are being removed from retail stores

As noted by VentureBeat, Sony has been removed PlayStation Now gift cards from retail stores in the United Kingdom. A message sent to UK video game retailer GAME read:

Stores have until the close of day Wednesday 19, January to remove all POS and ESD cards from all customer-facing areas and update their digital bays in line with this week’s upcoming commercial update.

In a statement regarding the removal, Sony said that PlayStation Now cards are being removed in favor of normal PlayStation gift cards, which can also be used for the cloud service.

However, it’s certainly no coincidence that this comes just a few weeks after Bloomberg reported that Sony had plans to do away with PlayStation Now as a brand, and fold the functionality into an Xbox Game Pass competitor. That service is codenamed “Spartacus.” One Bloomberg reporter also chimed in on the story, saying that these cards were removed from US stores “a few weeks ago.”

GeForce Now brings Fortnite back to the iPhone

Thanks to a new version that supports touchscreen controls, Fortnite is coming back to the iPhone through GeForce Now. The new version, being tested in beta on both iOS and Android, is just the first touch game according to Nvidia, with the door wide open to more in the future.