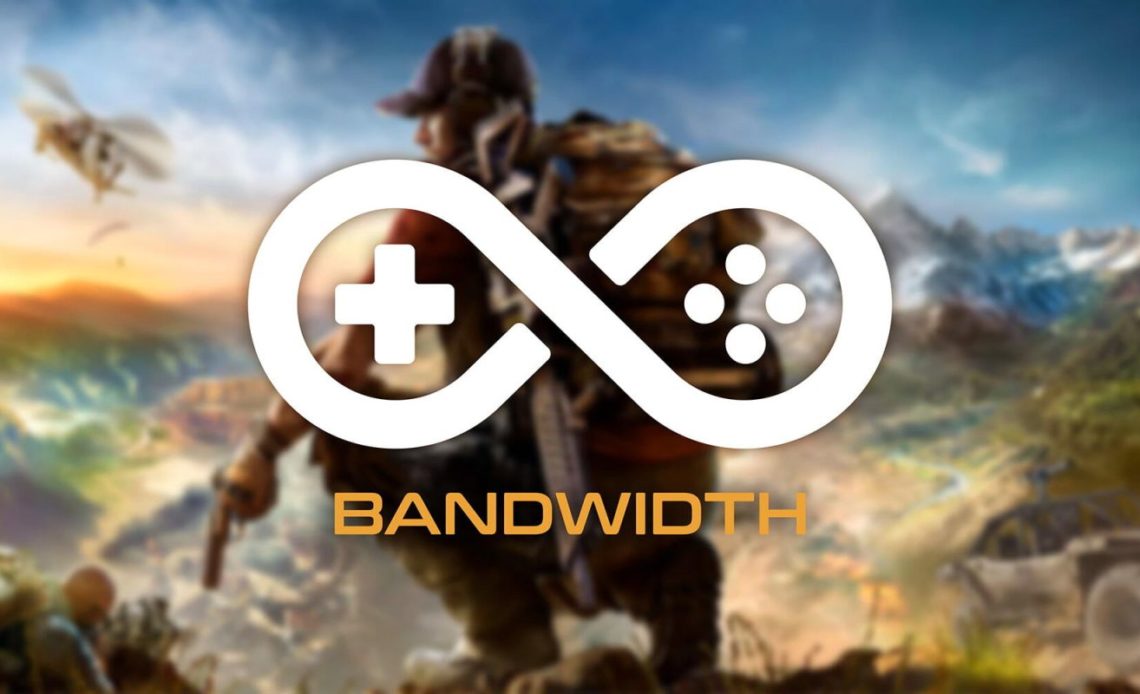 This week marks a pretty hefty one where more games get sent up to the cloud and large companies like Microsoft start testing new features. Starting today, players in Ireland and Colombia will be able to test out a new feature that allows friends and family to share their Xbox Game Pass benefits.

Xbox has one of the best cloud-gaming suites out there. You pay a flat fee every month and get access to tons of different games that you can play anytime, anywhere. On top of that, you get access to locally stored games too. In all, it’s a win-win.

To make that deal even sweeter, Xbox is testing out a new feature in limited availability that would allow users to share their Xbox Game Pass account with others, similar to a family plan. Xbox details that up to four people can be added to your subscription with their own access to the growing plethora of games available.

As mentioned, this feature is in very limited availability. Starting today, only users in Columbia and Ireland will be able to test this feature. On top of that, they need to be an “Xbox Game Pass – Insider Preview” member, which just requires a subscription switch. Those who want to upgrade from Xbox Game Pass Ultimate can do so and get the same time remaining from the old plan. In other words, your membership pay period doesn’t reset.

As for those who want to join your family plan in this testing phase, there are a couple of stipulations. First, they need to reside within Columbia or Ireland during this rollout. Second, it looks like they need to cancel their current subscription to join the family sharing plan. According to Xbox, joining a fimaly plan with an active subscription is known to cause issues in the early stages of the feature.

Conversion is not available for invited group members. Before joining a group, a group member can cancel their existing subscription or wait for it to expire. If they do not have a Microsoft account, invited friends and family will have to create a new Microsoft account and sign in with it to participate.

In addition to that exciting new test feature, Xbox is also bringing along several new titles this week to Xbox Game Pass Ultimate, including Ghost Recon Wildlands. Ghost Recon Wildlands is an open-world third-person shooter that puts you in a massive landscape. Your task is to take on the Santa Blanca cartel and liberate Bolivia.

Here’s this week’s list of games coming this week:

Last week, Amazon Luna announced a slew of games coming to several channels across its platform. One of those games was Dusk – a throwback title on Luna’s Retro Channel.

Now, Dusk is fully available to play on Amazon Luna. As far as the rest of the promised titles, we’re fairly certain they’ll appear within the next couple of weeks.

GeForce Now goes big in week one of August

GeForce Now has a very healthy habit of announcing an absolute mountain of games in the first week of the month. This week is no different. Nvidia’s GeForce Now is bringing 38 titles to their servers this month, with 13 available now.

Here’s the list of games coming this week to GeForce Now: