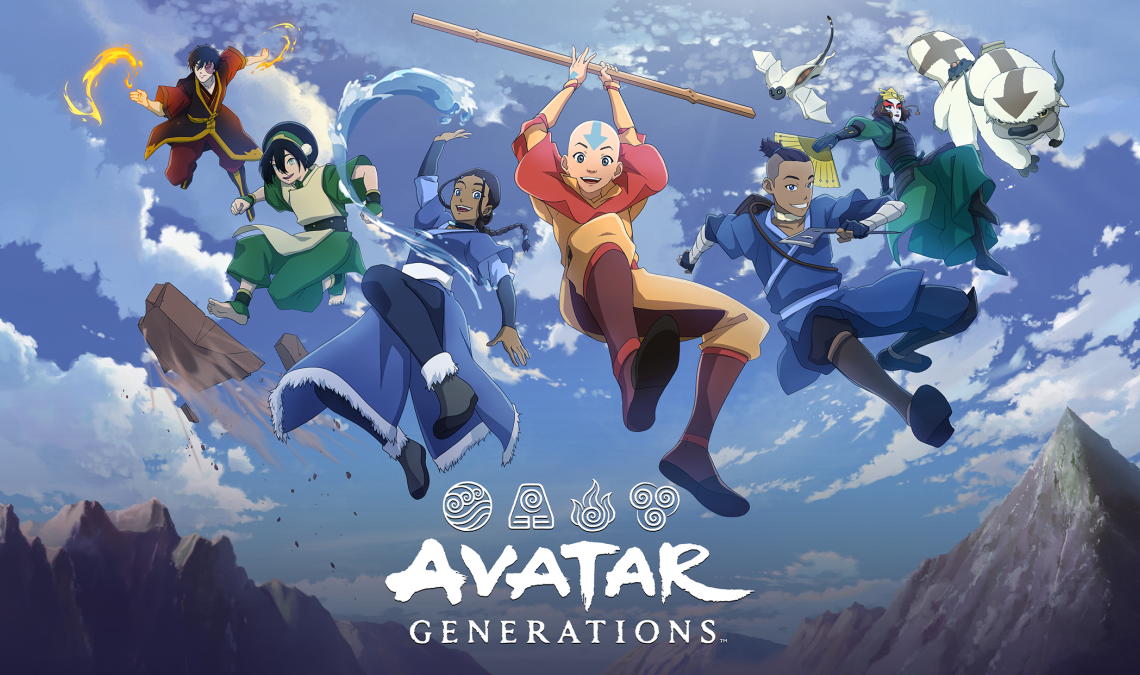 Avatar Generations — a free-to-play mobile RPG adaptation of Avatar: the Last Airbender — is giving fans a first look at the title’s gameplay. Player will retrace the steps of the original show as they build and upgrade their team, explore the Four Nations and master the elements.

While the original Avatar: the Last Airbender show will serve as a framework, Avatar Generations encourages players to customize their own experience. Players can add familiar faces to their team both as heroes and support companions. The game rewards exploration and building strong team synergy.

In addition to showcasing the original show’s lore, Avatar Generations plans to adapt content about past and future avatars. Publisher Crystal Dynamics Eidos Entertainment confirmed that Korra, protagonist of the sequel series, would make an appearance. Avatar Generations will also be able to draw from franchise’s several novels and comics that feature Aang, Korra and their past lives.

Netflix’s upcoming live action adaptation of the Avatar: the Last Airbender series is due to release later this year. However, it is not clear if there will be cross promotions with Avatar Generations given the potentially messy relationship between Netflix and ATLA’s original showrunners. Paramount also has several Avatar projects in the works, including an upcoming sequel series to Korra.

Avatar Generations is due out in early 2023. Players can pre-register here to secure Last Airbender Aang Hero and Appa Support companion among other exclusive bonuses.